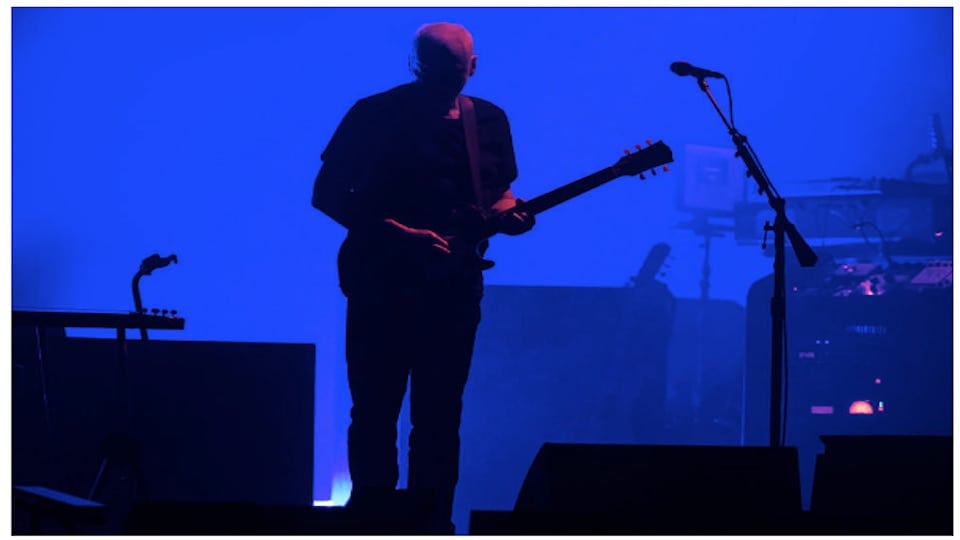 Editor’s Note. This being the holiday season, we thought it’d be fun to bring back one of our favorite series, from back in 2017, featuring one of our favorite talents, Josh Turner. If you don’t know Josh, you owe yourself a visit to his YouTube channel.

Since folks who are into music generally enjoy life’s other pleasures, too — including food and drink — we thought it’d be fun to combine those two pursuits and see what came of it. Back then, we were able to enlist Josh to join us in this experiment. He’s since gone on to bigger things, but we were lucky to do this, then, and hope you enjoy it as much as we did.

In worlds as subjective as those of wine and music, one has to be careful throwing around words like “classic” and “quintessential.” Even so, I think you’d be hard pressed to find either a music lover or oenophile who would dispute those terms when used to describe Bordeaux and Pink Floyd’s Wish You Were Here. These two have much more in common than unanimous designation as classics — in fact, they make something of a perfect match for one another.

Just as the nearly 25-minute epic “Shine On You Crazy Diamond” slowly layers in synths and guitars, good Bordeaux has layer upon layer of flavor that builds long after you’ve taken a sip. The specific wine that I recently enjoyed with the album, a 2010 Merlot-heavy expression from Lussac-St. Emilion, needed a good two hours in a decanter before it was really expressing itself. As with the album, my patience was rewarded.

The synth tones on “Wish You Were Here” are admirably naturalistic, effortlessly transcending the feel of a novelty instrument that many contemporaneous records seemed to relegate synths to. That same earthiness comes through loud and clear in Bordeaux, in the terrior specific to that corner of France. Both the wine and the record are simultaneously huge – the record in instrumentation and sonic feel, the wine in mouthfeel and duration – yet restrained. On the record, look no further than David Gilmour’s opening solo on the title track as evidence of the band’s incredible ability to never play one more note than necessary. In the wine, see how the exact same grapes found in many lush, fruity Californian wines are here much earthier and more acidic.

So open yourself a bottle of good Bordeaux, give it a few hours, then sit down with a glass and “Wish You Were Here.” I promise your patience will be rewarded.

6 comments on “What Wine Pairs Best with Pink Floyd?”