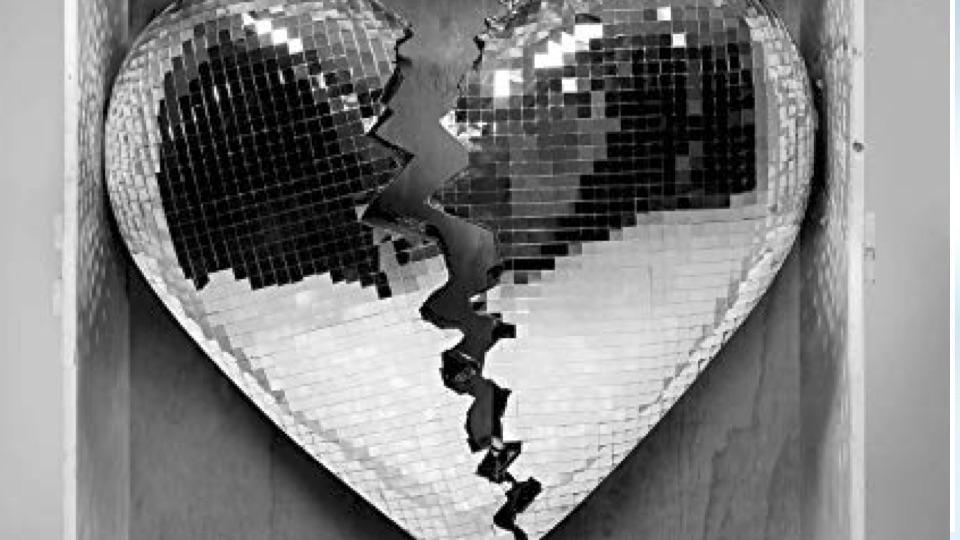 Who would have thought that the stepson of Foreigner guitarist Mick Jones would be a world-renowned, platinum-selling musician? Especially considering that he’s not known for his vocal talents or being a guitar virtuoso (though he’s a solid guitar player). No, Mark Ronson is mainly known as the consummate collaborator, and his latest album Late Night Feelings shows this still to be true.

You may only know him from “Uptown Funk” (2015), which is often referred to incorrectly as a Bruno Mars tune. In fact, it was written, arranged and performed by Ronson, with Mars bringing his vocal ingenuity. The song was recorded at multiple locations and almost scrapped. Thank goodness it wasn’t because it’s now a mainstay of dance, pop, and Top-40 music outlets.

But you may not know that Ronson has been at it for over twenty years. Early on, he was a lesser-known DJ in New York City and then made the move to producer for Nikki Costa. (“Everybody’s Got Their Something”). He also was a commercial success, contributing advertising sound to a variety of big-name clients, including Tommy Hilfiger. He eventually formed his own label and began releasing successful cover titles in the UK, including The Smith’s “Stop Me If You Think You’ve Heard This One Before “ (as “Stop Me”) and working on Bob Dylan’s “Most Likely You’ll Go Your Way and I’ll Go Mine” in 2007. For the former, he enlisted Daniel Merriweather to provide vocals. This began a long set of Ronson releases which included key collaborations, especially on vocals.

Related: “The Black Keys Have A Command: Let’s Rock”

His most famous collaboration occurred in 2007 with the legendary Amy Winehouse on her Back to Black album, in which he was nominated for a Grammy for Producer of the Year. Winehouse’s album was also nominated for Album of the Year and Best Pop Vocal Album. This notoriety propelled interest in Mark Ronson’s other work including one with UK rapper Rhymefest on his 2008 Man in the Mirror tribute to Michael Jackson. Ronson won a British Grammy in the Best Male Vocal Artist category for that LP.

Mark Ronson is the guy who has helped perform and release new arrangements of songs by an eclectic list of artists including Duran Duran, Michael Jackson (posthumously), Mos Def, Dua Lipa and Miley Cyrus. In 2014, Mars announced the upcoming release of his most successful song to date, the worldwide hit “Uptown Funk”, with Bruno Mars providing lead vocals. “Uptown Funk” followed Mars’ multi-platinum 2012 Unorthodox Jukebox album, which surely contributed to the success of Ronson’s release. This also filled the two-year gap between that Mars’ LP and 24K Magic in 2016.  Since 2014, Ronson has produced albums by Queens of the Stone Age, Lady Gaga, Vampire Weekend and Miley Cyrus.

In 2019, Ronson released his latest album Late Night Feelings. With this LP, he noted that his work with other artists require him to often dive into “deep shit”, but on his own albums he likes to keep things lighter, even dance-floor ready.   As expected, it’s nothing but collaborations with artists including YEBBA, Camila Cabello, Miley Cyrus, and Angel Olsen. His first single from the album “Nothing Breaks You Like A Heart”, featuring Miley Cyrus, peaked at number 2 on the UK singles chart, and 43 on the US Billboard chart.  It includes a plucky guitar backing overlaid with synth keyboards and a relatively driving bass line, which gives it an interesting Country flair despite having modern overtones. The song speaks of the pain of being clearly lied to that tears apart a relationship that “cannot be recovered”.

This was followed by the release of the title track “Late Night Feelings,” with vocals from Swedish singer Lykke Li. It has both a throwback disco and R&B.   With it’s catchy “on and on and on” vocal hook, it smacks of world music. I found myself humming the tune, snapping my fingers and recalling how I sprung for those $180 ripped jeans at Benetton years ago. The song hit 15 on the US Billboard Dance chart and 30 on the UK Billboard singles chart. This was followed by the release of “Don’t Leave Me Lonely” with Grammy award-winning YEBBA, with its Latin-influenced keyboard chords and subtle baseline.  The third release was the simple synth-pop tune, “Find U Again” with Cuban-American singer Camila Cabello, which peaked on the US Billboard Top 40 chart at 26.   The latest release “Pieces of Us” with King Princess (a recent signing for Ronson’s Zelig Records) is a fairly straightforward synth-pop song.

As for unreleased songs from the album, for me, “Knock Knock Knock” (with YERBA) has the catchiest R&B drum and bass hook of the album. YERBA’s falsetto harmonies are a great juxtaposition to the funky bass line, but sadly it’s the shortest song at just over 90 seconds and appears to be a lead in to the two other YEBBA lead songs. Another nifty track is “True Blue”, featuring Angel Olsen, which feels like a 1980s style anthem that could have been on the soundtrack of Sixteen Candles.

As with all of Ronson’s releases, Late Night Feelings is definitely worth checking out.