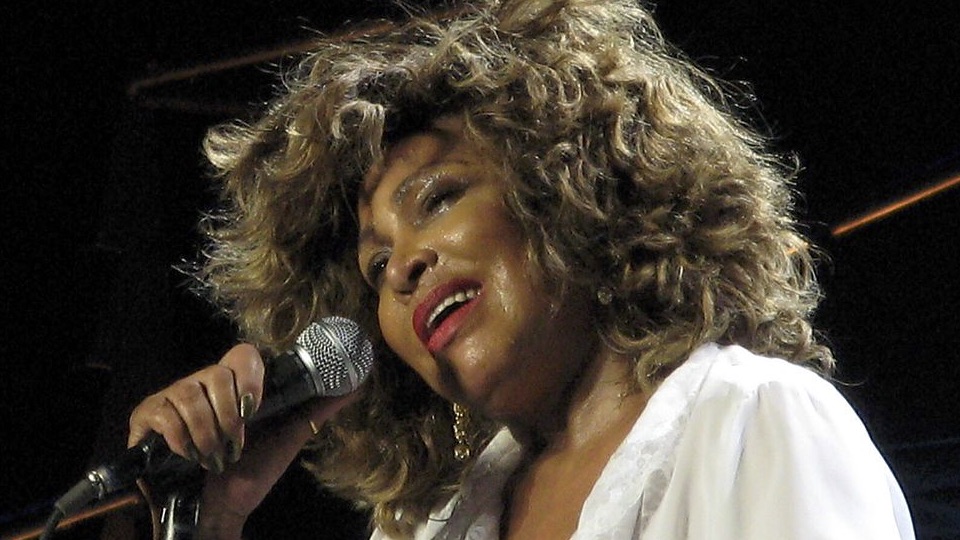 Occasionally over-looked as contributors to society, women are as multi-faceted as the Star of Africa diamond – formed to withstand pressure, strong and shining with brilliance. They are wives, child bearers, caregivers, problem solvers, rocket scientists, and yes, even rock legends. So, in recognition of March as Women’s History Month, let us consider female artists. Many women have pursued successful music careers while enduring sexism and other challenges, only to emerge as a diamond that could not be contained or hidden.

There is a poem written by David Keig which begins:

In her book Nobody Ever Asked Me About the Girls (Nov. 2020), Vanity Fair contributing editor Lisa Robinson shares observations of and discussions with countless artists of the fairer sex who were willing to open up with pivotal moments from their private lives. The list of interviewees includes the likes of Adele, Beyonce, Lady Gaga, Jennifer Lopez, Joni Mitchell, Linda Ronstadt, Rihanna, Stevie Nicks, and others. While the book has received some very scrutinizing reviews (a lot of jabs at Madonna by the author did not go unnoticed), it is not without a string of tidbits.

Robinson notes the male standards of appearance pressures felt by female artists in a chapter titled “Hair & Makeup.” In this chapter, she recalls being at a party where Beyonce was also in attendance. According to Robinson, the singer proceeded to cut a small brownie into four squares and ate only one of the squares. What male artist has to do that?!

Who can forget Tina Turner’s rocky climb to stardom? The 81-year-old showstopper lived through years of abuse at the hands of ex-husband and manager Ike Turner.

Then there’s Lena Horne, who battled institutional racism with passionate activism during the 1940s. She found herself blacklisted and her career almost slipping away. Thankfully, by the late 1950s, Horne’s reputation had been fully rehabilitated.

Powerhouse singers Adele and Barbra Streisand have been very frank about their struggles with stage fright. Streisand digests anxiety meds before a performance.

And there are the bad record deals, aka “slave contracts.” While some men may have regrettable experiences signing on the dotted line, there are a significant number of women who were not quite so lucky in their recovery efforts. Like women from all walks of life, these ladies, these entertainers, have weathered various storms. Striving to survive and thrive in a world dominated by a boys’ club, female artists sacrifice privacy and a normal home life to prove their worth and share their gifts with the world.

Guarded, women artists will manage to soldier on with a smile after suffering a heartbreaking miscarriage. Or they flawlessly perform for the public after fighting through depression, substance problems, abusive relationships, or marital issues. They persist. They insist and stay the course…on a road well-traveled.

0 comments on “Women, Music and The Road Well-Traveled”