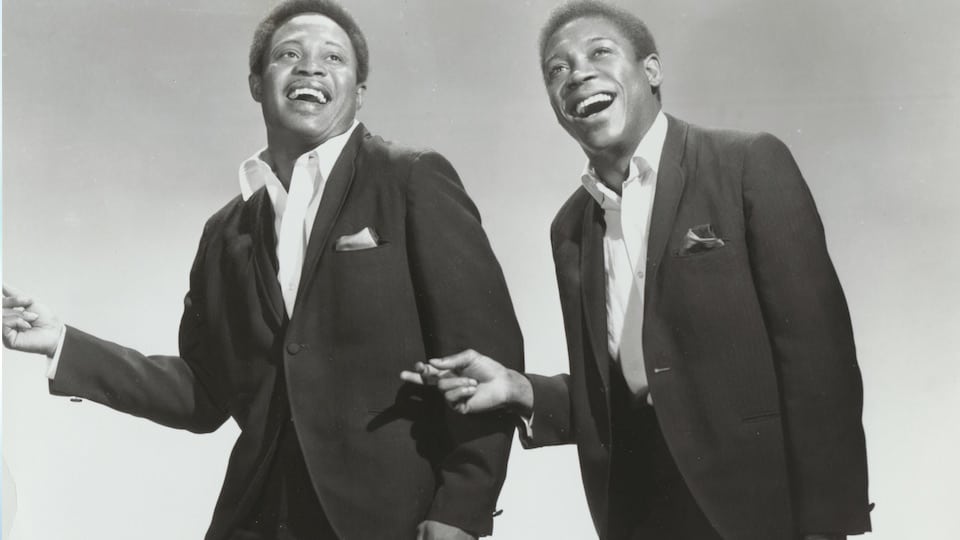 When you hear names like Otis Redding, Booker T. & the MG’s, The Mar-Keys, The Del-Rays, and Sam & Dave, you think “classic R&B.” But in reality, all of these artists share another common trait: they all appeared on the Stax Records label. Even more astounding, one year in particular resulted in releases from these artists and more that would end up becoming the quintessence of the R&B sound: 1968. In recognition of this astounding year, Stax has released Stax ‘68: A Memphis Story, a mammoth 5-disc CD set containing over 130 tracks representing every release from that year, across all the labels and sub-labels owned by the now legendary record company. But first, a little back story.

In Memphis in 1957, Stax had fairly humble beginnings in Jim Stewart’s garage as “Satellite Records.” Primarily releasing country and pop, the company moved to Brunswick, Tennessee after an investment by Stewart’s sister Estelle Axton. A fortuitous meeting with Memphis DJ and R&B singer Rufus Thomas convinced Stewart to move back to Memphis and release the R&B number “Cause I Love You” (recorded by Rufus with daughter Carla). This became a local hit and was picked up by Atlantic Records.

In the late ‘50s and early ‘60s, Stewart continued to release R&B music until he scored a top ten song with The Mar-Keys’ “Last Night” thereby putting Satellite Records on the map — a map which revealed that there was another record company that already had that name. A rebranding was in order, so Stewart combined the first two letters of his last name with the first two of Estelle’s married name. Thus, “Stax Records” was born.

During the 1960s, Stax continued to sign a who’s who of the genre including Eddie Floyd, Albert King, the Mad Lads, and Don Covay. Then in 1967, Atlantic was sold to Warner Brothers so a new contract was renegotiated. Since Stewart didn’t renew his distribution rights with Atlantic Records (and lost a few artists in the process), Stax had to basically “start over” but this time around Al Bell, a former Stax marketing executive, took the helm.

In 1968, Stax was basically an independent record label with no material. To replenish its repository, Bell commissioned the release of 27 albums. When Johnnie Taylor — one of Stax’s artists — had a win with “Who’s Making Love” (which became the best-selling single in the label’s history), this strategy looked like a good one. But it exceeded all reasonable expectations. And this brings us to this 50th-anniversary re-issue of much of the material produced during this 1968 new-material melee.

Included in this impressive 5-disc reissue of 1968 Stax releases are definitely some bona fide classics: Otis Redding’s “(Sittin’ on) The Dock of the Bay,” Sam & Dave’s “Wrap it Up,” the Del-Ray’s “(There’s Always Something) There to Remind Me,” the Staples Singers’ “Long Walk to D.C.,” and blues legend Albert King’s “Blues Power.” There are also lesser-known songs by artists you definitely know like Isaac Hayes represented here by “Precious Precious” and “Going to Chicago Blues.”

Finally, attention should be paid to many of the great singers and groups, largely forgotten today but worth rediscovering like Linda Lyndell and her funky version of “What a Man,” Jimmy Hughes and his “What Side of the Door,” and Lindell Hill and the irresistible “Remone.” These are artists who may not have found lasting fame but still have legacies to share. And you know there ain’t no blues like 1960s blues.