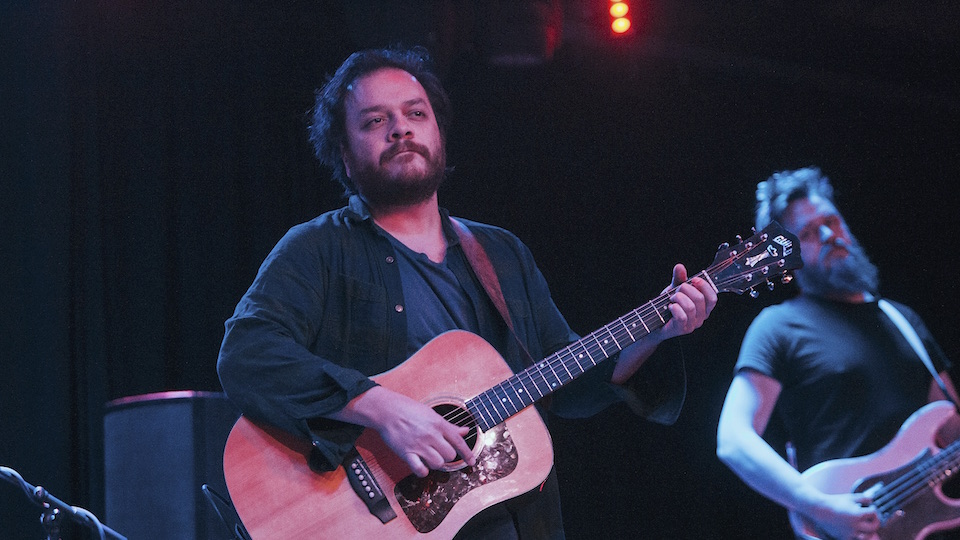 It may sound counterintuitive but the democratization of music means that — ironically —  easy access to recording, publication, and submission makes it harder for emerging and indie artists to break out. Lost in a proverbial sea of free options, musicians find it harder to build huge audiences via conventional radio and/or digital streaming services to make a career in the business a viable thing. That said, all is not lost in the current situation as it’s easier than ever for artists to find and sustain a smaller audience, even if that doesn’t have the national or global scope the musician desires. The question is, are you okay with paying your bills versus being a household name?

The democratization of music allows anyone with an instrument and a smartphone to record a track then send it off for consideration. And there really is an audience for all brands of harmony, melody, and noise. So what does it mean to be “successful”? What measure do you use to qualify that someone has “made it” in the industry? Surely, that goal is different for each artist; some artists with six-figure record sales and seven-figure album streams will still be craving greater success and greater security; others may be more-than-content to make a modest living playing to small groups at parties, bars, and nightclubs while surfing Airbnb couches as they travel from show to show.

I’ve come to this conclusion after talking to a lot of practicing musicians through my role as a co-editor at Ear to the Ground Music, a blog that features rising artists in folk, Americana, and indie rock. We receive around fifty new tracks every day. That’s right…every day. We’re only able to spotlight a fraction of these since we don’t publish daily, so that means that we’re saying “no thanks” far more than “yes.” In this surge of great music in which creators are pouring out blood, sweat, tears, and their own cash to record confessional croons and melancholy melodies, only a few tracks get a nod online, in print or on radio shows.

Which isn’t to diminish that music has always played a central role in the lives of people as a soundtrack to life: romance, heartbreak, adventure… In the “old days,” people generally needed an instrument or a band to make live music. Until the phonograph, the only “on demand” music was homemade, so to speak. Once recordings proliferated first with phonographs and radio, then via cassettes, reel-to-reel, 8-tracks, and CDs, and now thanks to Pandora, Spotify, even YouTube, people were able to hear a song whenever and wherever. Music transitioned from being an inherently human interaction into something less personal.

Now, in the era of streaming music, things are beginning to feel organic again but in a different way. Rather than traveling troubadours or a few folks on the porch who pick up a banjo or guitar, today we’ve got algorithms responding to our tastes, our moods, and our overall preferences. Nowadays, the numbers tell us that we probably will want to hear a specific band at a specific time. It will even throw in new music, unexpected choices that others like us have also enjoyed. It’s purely mathematical but can sometimes feel deeply rewarding. The problem with the algorithm is that it makes it difficult for new artists to move into rotation.

For an artist to “make it” in music today, there are primarily three avenues of success:

1. The artist can build a regional fan base and play a select set of cities throughout the year for a loyal group of listeners who’ll buy pretty much everything this artist releases. Some who fit this category who we’ve featured at Ear to the Ground include Noah Gundersen, David Ramirez, and Matthew Mayfield.

2. A performer records a hit that projects them to superstardom. While the most obvious example may come from covers that first appear on talent shows like The Voice or American Idol, it can also happen from being featured on the soundtrack of a movie or TV series or even landing on a well-placed, highly played playlist.

3. Somewhere between the two lies building a brand slowly with music that gets noticed in smaller media outlets while also networking with other indie folks to create unique tours with stops at craft breweries, local theaters, and niche festivals. This last approach takes a lot of hard work but tends to create more passionate fans and greater reach.

Regardless of the approach, the biggest challenge remains finding a way to get that critical mass of support. Traction is everything. Sometimes this can happen with the help of YouTube that covers popular music or a well-placed spot in a show featuring bigger artists or even a regular gig at a local venue. The path to success is different for everyone.

In the 21st century, the difference between getting noticed and being ignored has to do with where it’s heard as much as what it sounds like, the quality of the music may be more likely to “stick” with people if it finds the right platform, context, setting. There’s no quick and easy way to have a Top 10 single but for the moment, everyone has a shot.

0 comments on “21st Century Music: The Pros and Cons of Democratization”