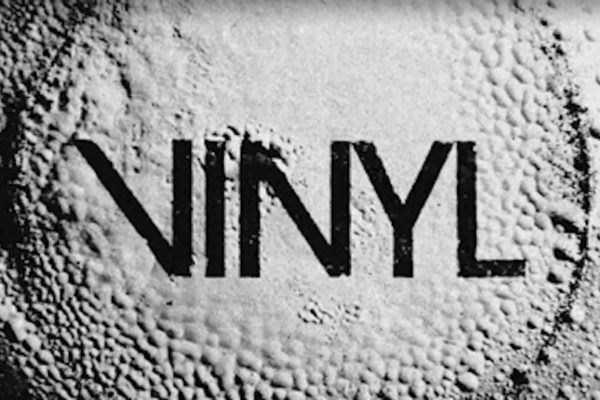 Director Martin Scorsese has had a long relationship with the Rolling Stones. Watch just about any of his movies and a Stones track or two (or three) will pop up. In 2008, he directed their excellent documentary, Shine A Light. Now, his partnership with Mick Jagger is turning up a new collaboration. The series is called Vinyl and centers around struggling New York record executive Richie Finestra (Bobby Cannavale). It’s the ’70s, and punk and disco are blowing up the business. Richie’s trying to find the next ‘thing” and save his label. Olivia Wilde, Ray Romano, and Andrew Dice Clay are also among the cast.

Scorsese is executive producer (as he was on Boardwalk Empire) and directed the pilot (as he did on B.E.). The man knows from “gritty, drug-fueled New York.” Meanwhile, fellow producer Jagger knows about the whole 70s music scene. Intimately. As his 10,000 former groupies will attest. HBO plans to air Vinyl on Sunday nights, beginning on Feb. 14, 2016. It seems an appropriate Valentine to an amazing time in rock history. Get out your polyester and set your DVRs.

PS. For more on Martin Scorsese, check out our post on his rock n’ roll documentaries.