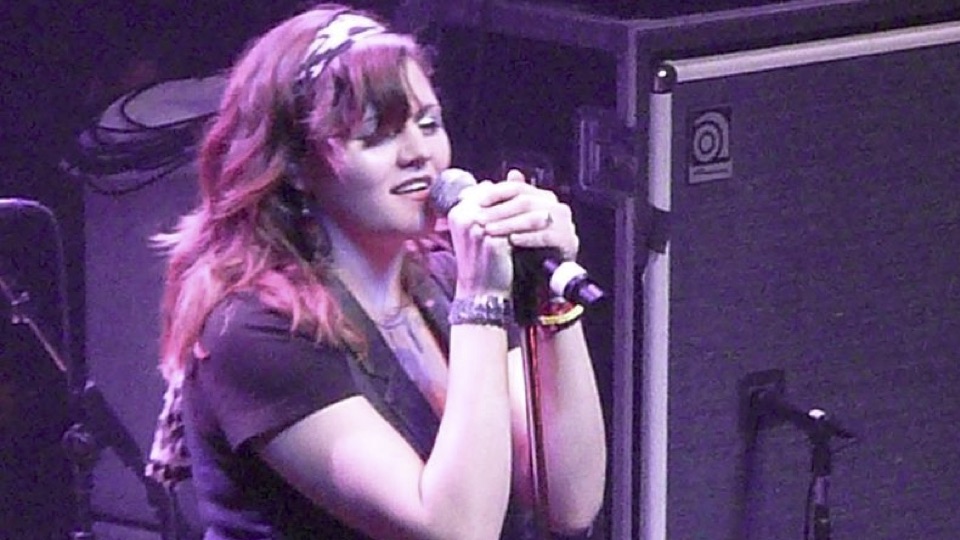 It’s accepted that girls rock as much as guys. There are plenty of groups who take no quarter and are as “in your face” as the next band. From among the all-girl bands who have reached “greatness” status, we compiled this list, so you can grab onto their unique attitude and head-bang along. Lord knows we all need a little bit of extra fierceness these days. Raise your fist and rock on.

While there were other “girl groups”, the Runaways are generally considered the first major all-girl, hardcore rock n’ roll band. These amazing, in-your-face musicians opened the way to an entire “girls are just as tough as guys” narrative, proving once and for all, that girls are not just background singers. They would pave the way for so many others.

The girls who inspired most of the artists of the “Riot Grrrl” movement are more than deserving of a place on this list.

Their biggest success is their 1992 album Fontanelle, a punk masterpiece. After 13 years, they reunited in 2014, to bring to the world, vintage punk in all its glory, proving once and for all, punk will never die!

The band met in college and were a key part of the “Riot Grrrl” movement. They formed in 1990, disbanded in ’97 –then reunited in 2019 to keep the attitude going. Bikini Kill created the feminist anthem, “Rebel Girl” produced by the extraordinary Joan Jett.

Although the band was named after a bit of 50s slang which meant  “square,” the band’s bold style, edgy guitar riffs, and screamy vocals could never be put inside a figurative box. Their song, “Pretend We’re Dead,” was also the name of a searing 2016 documentary about this edgy group.

The all-girl band that started as a not an entirely girl band (there was a male drummer for a time), reached greatness when they changed their band member status.

Most first bands fall apart before finding their sound, but the Red Aunts stayed strong. Their sound is considered “garage punk.” It wasn’t part of their original base, but it might have been what made them successful. Because who doesn’t like the raw and organic sound of pure experimentation?

The band that tricks you into thinking that it’s made up by girls all named “Donna” – a joke that even made the cover of their first album American Teenage Rock ‘n’ Roll Machine – abandoned their garage band sound for a more punk approach early on. But don’t think you can easily label them; they often made perfect teenage soundtrack songs, such as “Take Me to the Back Seat,” featured in the movie D.E.B.S., which adds an extra drop of pop in their punk sound. All of that paired with their perfected “cool girl/ don’t care” attitude that ruled much of the 90s and the 2000s makes The Donnas one of the edgier girl groups to praise.

This punk protest group from Russia, are badass feminists working on changing the world for the better. Participating in various protests with guerrilla performances, the group creates content (both musical and visual), to fight for what they believe in.

Known for wearing beanies over their faces to perform, two of their members, Nadezhda Tolokonnikova and Maria Alyokhina, have been arrested during public protests. And being arrested for fighting for social justice is pretty much the ultimate badass move in our book.

Let’s salute these bad-to-the-bone female bands who have moved music to all-new levels.