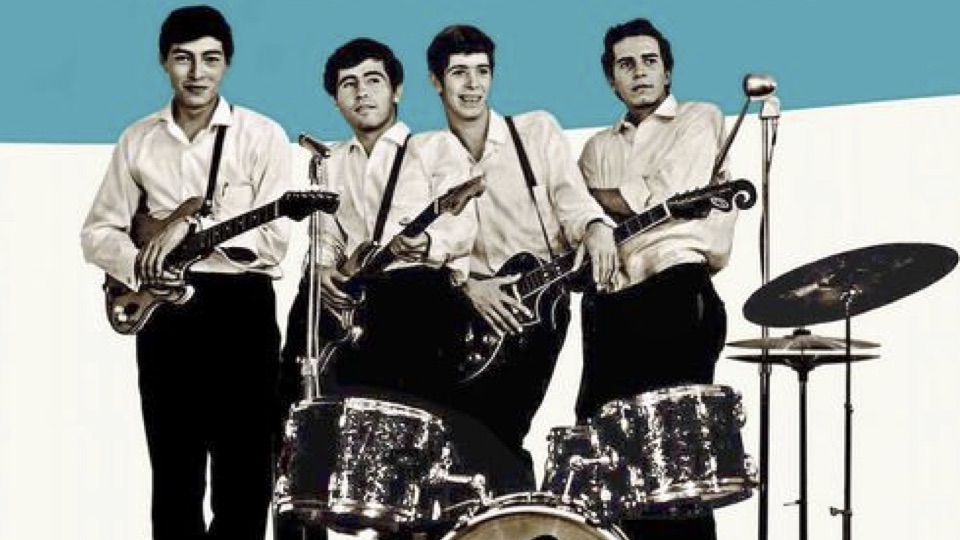 Los Saicos might be one of the best-kept secrets of rock history. They’re a respected band in their native Peru, but have lots of fans outside of the Spanish-speaking world. They’re a 60’s band known for a particularly grungy sound way that was way ahead of the curve of what you’d usually expect from artists of the time.

Maybe a little too far ahead of the curve…even to the point of making some critics ask, “Was Saicos the first true punk band?” Is it plausible that “punk rock” was invented in a South American nation almost an entire decade earlier than in the States or the UK?

While still relatively obscure (at least to the English-speaking world), more voices are demanding some kind of recognition to a group that, at the very least, was a trailblazer.

And there might be a good reason why. It’s been said that “necessity it’s the mother of invention”; in this case, the necessity was trying to stand out from the music scene of the time (meaning, a lot of love songs). Los Saicos found a niche with their tracks about destruction and riots.

“Nobody invented the wheel, we were obviously building off of what others have done,” stated Erwin Flores, member of Los Saicos in an interview with Noisey. “Though I have to say that ‘El Entierro de los Gatos’ was kind of unprecedented.”

In the music of Los Saicos, you can hear the influences of garage rock, even some surf rock. At the same time, it’s hard not to be aware of elements linked to punk: the dissonance, the aggressive vocals, the energy. All of this was happening while The Beatles were yet to reach their more experimental and risky albums, and with the 70’s still far in the future, before any “classic” punk artist achieved mainstream recognition.

And for a while, for Los Saicos, their act worked. They were invited to perform at the Peruvian equivalent of the Grammy Awards, and once more, it’s difficult to ignore what at the very least can be heard as proto-punk in the song they played, “Come On”.

Los Saicos created music together until 1966 when they broke up, and not even in the big, flashy, rockstar way. They just stopped playing. But as time went by, they gained more recognition in their native Peru as well as the rest of the rock world. And yet, there’s still the big hurdle: the prestige that comes with being seen as a true pioneer. It’s not like you can say Joe Strummer or Iggy Pop randomly decided to steal the sound of a bunch of unknown Latino rockers, and most of Saico’s fans are also fans of the bigger, well-established names in punk rock. This goes deeper than just playing sides to picking whomever they think is worthy of the title of “true creator.” It goes to the point that sometimes history may throw some unexpected curves, especially related to art. Erwin Flores is right: they didn’t reinvent the wheel, but someone had to come up with an idea, and be brave enough to try it.

Los Saicos tried it and should be more known due to that mix of boldness and fearless energy. Was punk invented in Peru? That might be a matter of degrees: but they surely did their bit.

3 comments on “Los Saicos: Was the First Punk Band from Peru?”