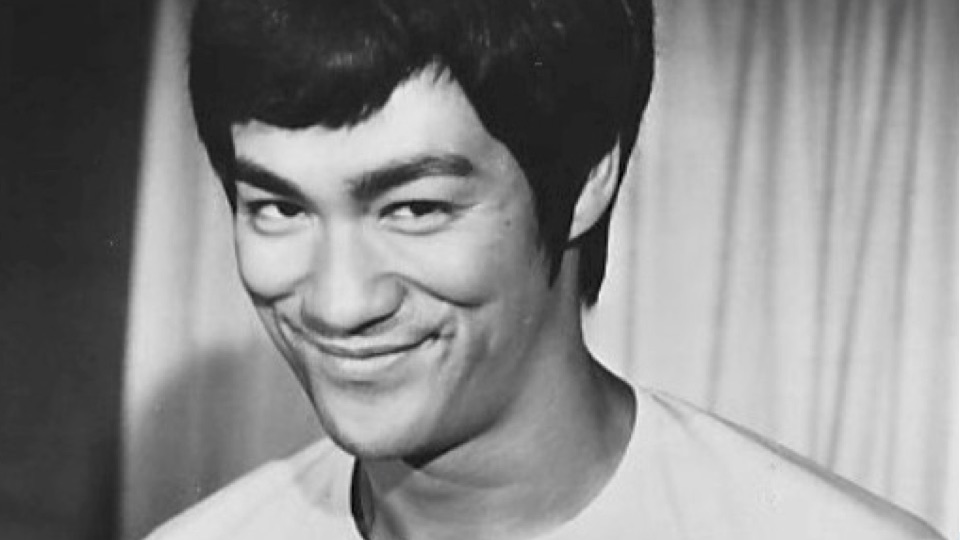 Before there was Jackie Chan, Jet Li, or countless other high-kicking, karate-chopping combat masters, there was Bruce Lee and in the early ’70s, the renowned titular martial arts figure stirred up a kung fu craze in the western markets and dominated the world of cinema. Males, young and old, wanted to fight like him. They sought after nunchakus and took karate lessons.

Related: “6 World Cinema Films to See Before You Die”

So, in continuing to up its game with documentaries — and coming on the heels of the much talked about Last Dance — ESPN is featuring a documentary on the legendary Bruce Lee. Be Water, which just premiered on June 7, charts the life of the beloved actor and is told by family members and friends, and includes vintage footage of Lee in his element as a martial arts instructor, sharing philosophical thoughts and much more.

The docuseries’ title is derived from the kung fu mantra about adaptability and strength. “Be water” was a phrase Lee often used, explaining that it meant a person should empty their mind and be formless — like water. He added that to be “formless” means people should not allow themselves to be trapped in a certain mindset. Instead, they should be able to adapt to certain situations, to grow and change. Lee grew up with four siblings, including a brother who was once married to “Miss Hong Kong.” Surviving brother, Robert, recalled how Bruce would always study “where the power came from” and would watch tapes of Muhammad Ali.

Although Bruce Lee was initially rejected by Hollywood in 1971, he had been a child actor. He starred in 20 films by his 18th birthday, beginning with his debut in the 1941 film Golden Gate Girl when he was a mere three months old. Such earlier works translated into English are hard to find outside of China and Hong Kong, but some determined fans have compiled a few of those films with English subtitles.

Many can remember first being in awe of Bruce Lee when he appeared on the small screen as the limo-driving, crime-fighting sidekick, “Kato,” on The Green Hornet. A few years later, Lee would find stardom playing as the leading man in such action flicks like Fist of Fury, and Enter the Dragon. Sadly, he only made five American productions due to his sudden death in 1973 at age 32 from a cerebral edema, which broke the hearts of fans across the globe. Lee’s death was such a loss that filmmakers in China, Hong Kong, and Taiwan rushed to hire anyone who looked like him and placed them in films that made your eyes roll, all in the hopes of making bank on what the late star symbolized, which was a hot new genre. Some actors even changed their names. Remember Bruce Li, Bruce Le, Bruce Lai, Dragon Lee or Bruce Leong? Yeah. There was only one “Bruce Lee.”

According to ESPN’s logline: “Be Water is a gripping, fascinating, intimate look at not just those final, defining years of Lee’s life, but the complex, often difficult and seismic journey that led to Lee’s ultimate emergence as a singular icon in the histories of film, martial arts, and even the connection between the eastern and western worlds.”

Not to be outdone, NBA giant Shaquille O’Neal is also paying tribute to the late icon. A fellow aficionado of martial arts, O’Neal recently teamed up with Reebok in creating a signature sneaker, the Shaq Attaq “Modern.” The footwear comes in a bright yellow color, which is sort of a shout out to a jumpsuit seen worn by Lee in his final film Game of Death. And Nike will also be paying homage to the late Kobe Bryant and Bruce Lee with the Bruce Lee Nike Kobe 5 Proto. The black and yellow sports shoe is also a nod to the one-piece jumpsuit from Game of Death with red scratch marks on the side in recognition of the final fight scene from Enter the Dragon.

Bruce Lee would have turned 80 come this November. Tragedy would strike the Lee family again in 1993, when his son Brandon, who was following in his father’s footsteps, died from an accidental gunshot wound while filming on the set of his movie The Crow. Brandon Lee was 28. Ironically, both men died at a very young age and during the filming of a movie.

Though he was small in stature, Bruce Lee’s legacy still looms large.