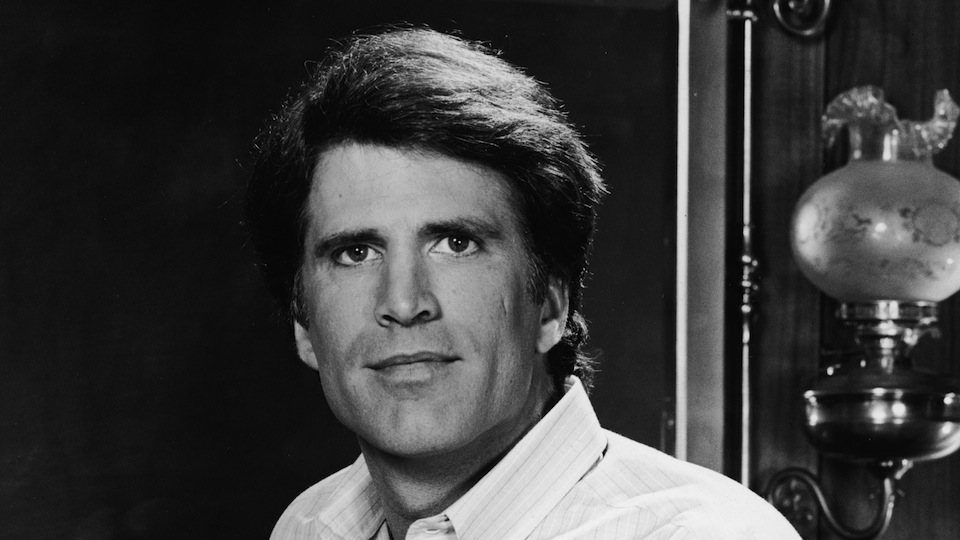 If pop culture serves as a mirror of the times, then you might look at the biggest and bestselling movies and music from the 1980s — Michael Jackson’s Thriller, high-octane films like Top Gun, Die Hard and The Terminator — and determine that the decade was all about bombast. But on the small screen, finer portraits were being drawn; some of the best series back then even laid the groundwork for today’s overabundance of stellar TV offerings. Not convinced? Just check out our picks for the 10 best TV shows from the decade.

Peak TV’s origin story can be found in this police serial set in an unnamed American city from small-screen auteur Steven Bochco. All the the raw ingredients that come baked into today’s Important Dramas are there, from the cinema-verité style to the violentsexycool ambience. Hill Street was also one of the first major dramas to employ a more-is-more aesthetic when it came to its cast (enormous for its day) and its storylines (which refused to fit neatly into one-hour frameworks). Consider it a required pre-req for understanding today’s TV landscape.

“Sometimes you want to go where everybody knows your name.” No TV theme song has ever espoused a basic, life-affirming truism like the Cheers theme song did, just as no other sitcom (perhaps before or since) has afforded fans the opportunity to feel not just entertained and amused but known, like you’re truly as much a regular as Norm (George Wendt), Cliff (John Ratzenberger) or Frasier (Kelsey Grammer) was. TV can be like comfort food and it can also be like brain food; it’s rarely both, but in Sam Malone’s (Ted Danson) Boston watering hole, the jokes were razor-sharp and still went down like a cold, refreshing beer.

Nighttime soaps were a staple of the primetime landscape in the ’80s, but while other dramas of the decade, like Dynasty and Falcon Crest, settled for gold-plated bitchiness, Dallas aspired for true Southern Gothic — not surprising, considering creator David Jacobs reportedly pitched his show as cross between Cat on a Hot Tin Roof and Romeo and Juliet. Star Larry Hagman, playing Texas oil tycoon and dirty rotten scoundrel J.R. Ewing, gave us one of the genre’s very first antiheroes we couldn’t help but love.

This medical drama was originally pitched as “Hill Street Blues in a hospital,” and while it mirrored that trendsetting series in pacing and energy, in many ways it surpassed the original. Shot through with biting black humor, St. Elsewhere was arguably TV’s first true dramedy.

Sitcoms named after the comedians who star on them became de rigueur after the smash success of Seinfeld, but the comic who really started the modern-day version of the trend was Garry Shandling. Fictitious alter ego with the same name as the guy who plays him? Check. Urbane neuroticism? Check. Storylines pulled from the eponymous star’s real life? Check. But Shandling took the meta-ness one step further, smashing TV’s fourth wall by directly addressing the audience and even discussing the very sitcom they were on with his scene partners.

The Reagan era provided fertile ground for sitcoms about nuclear families, but none as exquisitely crafted as Family Ties. Creator Gary David Goldberg smartly mined the inter-generational tension between ex-hippie parents Elyse and Steven Keaton (Meredith Baxter-Birney and Michael Gross) and neo-conservative son Alex (Michael J. Fox) for endless laughs, and then for good measure, added in one of TV’s all-time-greatest ditzes in sister Mallory (Justine Bateman). Bonus points for giving Tom Hanks one of his best early roles as alcoholic Uncle Ned.

Serving as an acerbic, wacky counterpoint to sitcoms like Family Ties was The Golden Girls, about four female senior citizens who forge familial bonds in a pastel-toned Miami ranch house. The pitch-perfect chemistry between naive Rose (Betty White), boy-crazy Blanche (Rue McClanahan), sardonic Dorothy (Bea Arthur) and her ever-suffering mother Sophia (Estelle Getty) laid the groundwork for Sex and the City and countless other funny, female-bonding shows to come.

Speaking of leading-edge shows with female protagonists, don’t sleep on this buddy-cop procedural about married mom Mary Beth Lacey (Tyne Daly) and single gal Christine Cagney (Sharon Gless). Cagney & Lacey was Charlie’s Angels without the cheesecake — a stance so radical at the time that it actually earned the show an early cancellation before it was ultimately brought back for five more seasons.

Rom-coms have long been considered a big-screen genre, which is just one reason why Moonlighting was one of the most successful rom-coms that the small screen has ever offered. There was also the unbeatable rapport between former ex-model Maddie Hayes (Cybill Shepherd) and private eye David Addison Jr. (Bruce Willis), the series’ willingness to dabble in absurdity (like Shandling’s Show, the fourth wall was broken on the regular) and that irresistible Al Jarreau theme song.

This dramedy about small-town life in Vietnam-era U.S.A. painted a glossy, nostalgic sheen on the tiny tragedies and awkward encounters endured by its adorkable adolescent protagonist, Kevin Arnold (Fred Savage), whose travails felt eminently relatable to viewers young and old. Case in point: Kevin’s years-long crush on next-door neighbor Winnie Cooper (Danica McKellar). Theirs was a not-quite-romance for the ages.