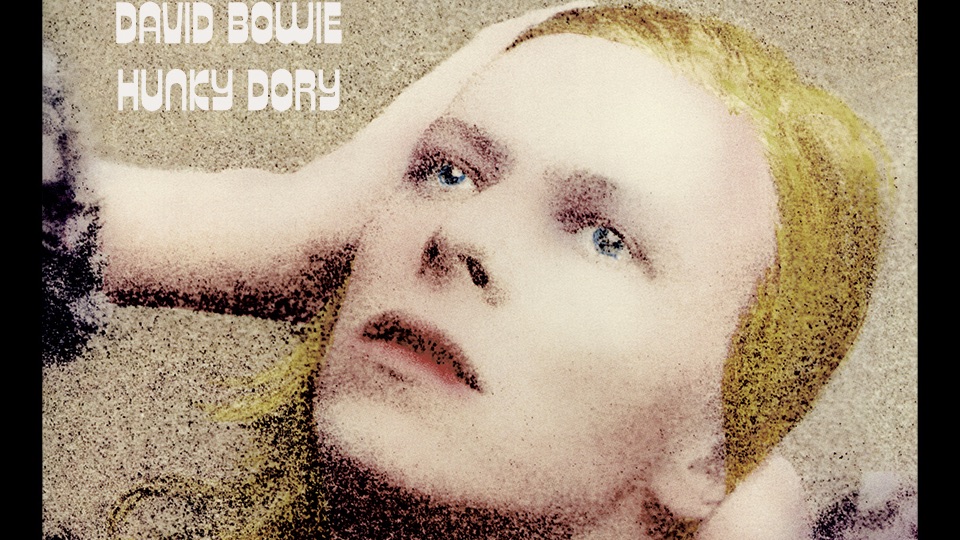 1971 was undeniably a bumper year for music fans, with excellent albums released across the board. With this list, we celebrate nine of the best, incredibly now in their 50th year. The quality on offer is reflected as much by those left out as by those selected. We could just have easily included The Mahavishnu Orchestra’s Inner Mounting Flame, Pink Floyd’s Meddle, two-ex Beatles (Lennon with Imagine and McCartney with Ram) the great Harry Nilsson with Nilsson Schmilsson, Caravan’s oddball masterpiece In The Land Of Grey And Pink, or many others. I don’t think, however, that many would argue against the enduring quality of the following:

Who’s Next – The Who

From the ashes of Pete Townshend’s abandoned Lifehouse project, Who’s Next developed into one of (if not the) strongest Who albums. From the opening synth beat of “Baba O’Riley,” you know you’re in for something special. Featuring some of Townshend’s best writing, highlights include “Won’t Get Fooled Again,” “Bargain” and “Behind Blue Eyes.” The cover-art is equally striking, with its concrete finger rising from a slag heap toward a striking sky, around which the lads do what lads do.

Sticky Fingers sees the Stones in the middle of an incredible run of albums, which would culminate the following year with the shambling masterpiece that is Exile On Main St. With Sticky Fingers they are at the top of their game, easing out muscular, layered blues and country-rock with classic cuts such as “Wild Horses” and “Brown Sugar.”

From the late 60s to the mid-70s, Mitchell was in fine form, never more than so than on Blue; an inspired set of melancholy-tinged confessional songs. As ever with Mitchell, there’s a lot more going on than it might seem, with some beautiful, simple-yet-complex compositions and inventive arrangements.

One of the defining rock albums of all time, volumes have been written concerning this enigmatically titled record, often denoted simply as IV (or Four Symbols). That it contains “Stairway To Heaven,” “Rock and Roll” and “Black Dog” should be enough to push IV into contention as Zep’s best. Worth the price of admission for “When The Levee Breaks” alone; a booming monster of a track featuring some of the most sampled drumming ever committed to tape.

T-Rex (or Tyrannosaurus Rex) had transformed into quite a different beast by the time they recorded Electric Warrior, Marc Bolan and company having jettisoned much of their earlier, psych-folk sound in favor of full-on glam rock. Electric Warrior remains an irresistibly charming set, full of compelling hooks and irrepressible grooves.

Bowie was always a magpie, restlessly seeking new musical modes of expression. That given, Hunky Dory is one of his most diverse albums, a magical set of songs which skip from the captivating rock of “Changes” to the lilting psychedelic pop of “Kooks” and the folk-rock of “Song For Bob Dylan.” As usual, Bowie knits it all together seamlessly with his distinctive off-kilter delivery and singular vision.

Even those not inclined to folksy singer-songwriter fare would surely acknowledge the brilliance of Carole King’s Tapestry. Showcasing King originals “I Feel The Earth Move,” “It’s Too Late” and the enduring “You’ve Got A Friend,” this is the album to cure all world-weary cynics. King’s peerless vocal delivery over masterful jazzy grooves is a constant delight.

George Clinton and company’s third stop on their voyage to the outer reaches of the funk universe is a highlight among highlights from their ridiculously strong discography. Experiencing the ten-minute long title track must surely be a rite of passage for any lover of wigged-out grooves. Featuring guitarist Eddie Hazel’s rightfully celebrated solo, under instructions from Clinton to “play like your momma had just died.”

In the mood for some heavy progressive rock by a band named after a 17th-century agriculturalist who invented the seed drill, led by a flautist? Why wouldn’t you be? From the classic opening riff of the title track, you know you’re in for something special. Tull’s sophisticated serving of folk-tinged, epic-minded music is at its height here. There’s a surprise around every corner, and what a wild ride it is!