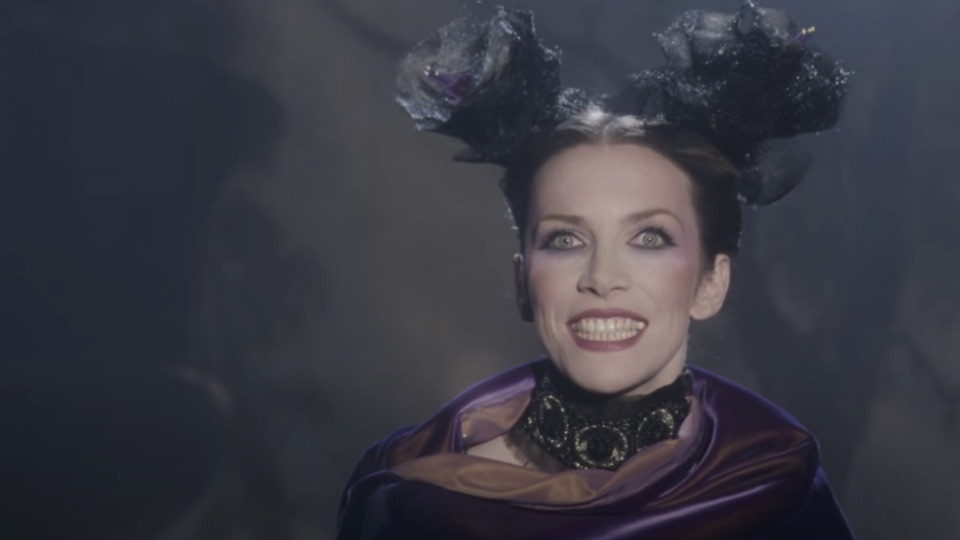 Editor’s Note: In this column, CultureSonar explores what the charts looked like this week in a specific year in the past, and finds the songs that never reached the Top 10 but deserved better.

Related: “Hidden Gems: Great Songs That Missed the Top of the Charts”

Chris Isaak’s biggest hit “Wicked Game” was sultry noir, but the majority of his music has always settled comfortably between peppery rockabilly and Roy Orbison-style balladry. “Somebody’s Crying” is a prime example of this style. It starts out in solemn acoustic mode before launching into a gallop, as Isaak pierces the air with wordless falsetto cries. The clever part of the song is how Isaak toys with the perspective by using the word “Somebody,” making it initially sound like he’s describing someone else who’s in love with the person he’s addressing. But it’s actually just a way to try and deflect the pain that is far too acute to simply take on himself.

Matthew Sweet is one of those guys who makes what he does look so easy that it can cause people to underrate him. “Sick Of Myself” turned out to be his biggest chart hit (I was surprised to find out it wasn’t “Girlfriend.”) But you can roll up to any of the albums he’s released over the years and find similar examples of tracks like these: smart power-pop gems with hooks galore and a little extra oomph tucked away in the lyrics. Here Sweet expresses admiration for someone by admitting that her excellence conjures up feelings of inadequacy in himself. It’s an effective end-run around cliché and formula and it cuts deeper than your average rock hit.

While he’s made a mint taking on standards in the latter stages of his career, Rod Stewart’s unique vocal instrument was always best utilized in the service of gritty, bluesy rock. His interpretations of legendary songwriters have also been generally spot-on, and here he takes on a Tom Petty song that Petty didn’t feel was a good fit on his Wildflowers album. It’s a bit of a surprise this one didn’t go anywhere, as the session men working with Stewart do a nice job of conjuring up some Heartbreakers-style chime. And Stewart knows just what to do with the character sketch, summoning admiration for the title character in the verses and fire in the choruses when he’s warning bad actors away from hurting her.

Considering that he was a hitmaker in the first heady rush of the British New Wave in the early 80s, the fact that Adam Ant was still flirting with the Top 40 in 1995 was no small feat. But it still feels like this acoustic gem deserved better than just a token sniff of the chart’s rarefied air. By that time, we all knew that Ant could do arched-eyebrow innuendo and ride high on a bed of tribal drums. But this was something different, as Ant realized his audience was growing along with him and that some tenderness was warranted. Note also the bracing honesty in the dark turn that the lyrics take when Ant mentions that physical violence almost entered the picture.

Annie Lennox has always possessed a knack for finding the pop heart beating in the center of offbeat material. The original version of this song, performed by The Lover Speaks, definitely veered into art-rock territory. There are still elements of that in the operetta-like verses of this take. But when Lennox comes shining through in the chorus, it’s a direct hit on the heart-bone. In those moments, she manages to evoke the freedom of someone who is giving up on all the harmful accoutrements of love. But she also captures the loneliness of someone who finds themselves in that situation. It’s the kind of performance that sticks with you long after the final notes.

Photo: Screen shot of Annie Lennox in “No More I Love Yous”

2 comments on “Hidden Gems 3: Songs That Missed the Top of the Charts”