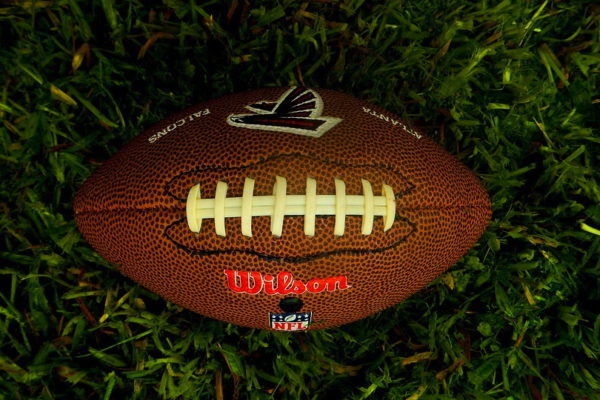 It’s hard to imagine that there’s still a sports team named the Redskins. While probably originating in the views of a century ago that Native Americans embodied courage, ferocity and commitment, most Americans now see Indian-evocative names as divisive and demeaning. For the last quarter century, colleges and teams across the country have moved away from Indian allusions. North Dakota State recently abandoned, by state plebiscite, its Fighting Sioux mascot. Dartmouth evolved into the Big Green.

A notable holdout has been Dan Snyder, owner of the Washington Redskins. He’s withstood withering criticism from across the country and unusually frank comments from President Obama, who said “If I were the owner of the team and I knew that there was a name of my team — even if it had a storied history — that was offending a sizable group of people, I’d think about changing it.”

While Snyder may be deaf to the pleadings of Presidents and pundits, perhaps pressure from other NFL owners could move the issue ahead. Maybe now’s the time for commissioner Roger Goodell to do what’s right for the league, for the city of Washington and for the 5 million Americans who identify as Native American.

Of course, this fight is not new. There’s been a movement under way for several years called Change the Mascot. Back in 2014, the Yocha Dehe Wintun Nation paid to air a brilliant and moving 60-second TV ad, produced by the National Congress of American Indians, during game 3 of the NBA Finals. The video, called “Proud to Be,” makes the case in an understated but compelling way. Is it possible the NFL leadership hasn’t seen it? The message couldn’t be clearer, to those willing to listen.

PS. This year’s Super Bowl featured a 60-second commercial that also dealt with a sobering topic in a very understated way. Check it out in our post The Super Bowl’s Most Surprising Spokesperson? Helen Mirren.