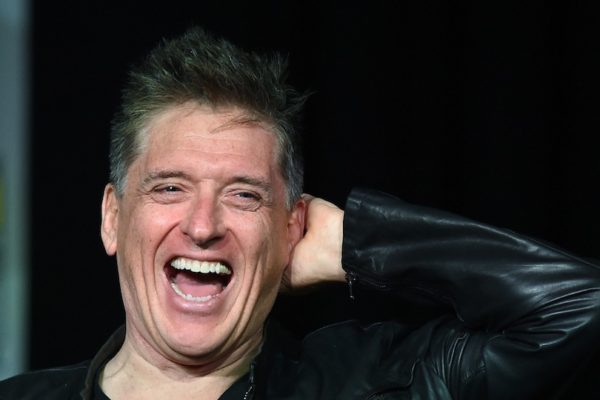 Fans of history and snark have something to celebrate: late night comedian Craig Ferguson has returned to TV as host of a fun new show called Join Or Die (on History). The name comes from a famous 1754 cartoon by Benjamin Franklin, encouraging divided colonists to unify. But jumping ahead to the 21st century: the weekly half-hour show picks a topic, such as Biggest Political Blunder, then a panel of stars, fellow comedians and various experts discuss, whittling down the six choices until settling on the unfortunate winner.

The episode I just caught debated the worst piece of medical advice from history: that smoking is good for you, using leeches, drinking urine, lobotomies, pulling teeth to cure depression or the use of mercury to cure just about anything. I won’t reveal which one was the big winner – you’ll have to watch.

As a history lover, this is one of the liveliest, most engaging ways to present what can be stodgy stuff. It’s hilarious, interesting and a really good reminder that we’re living through some pretty nutty times right now. God knows how they’ll be judged a hundred years on (although who can tell how one of President Donald Trump’s Twitter wars might turn out?) Hope someone like Craig is around to take the piss out us.

PS. For a little more serious look at some history, check out our posts Being Amazed Never Gets Old and We Owe Paris, both covering worthwhile reads from David McCullough (the first about The Wright Brothers, the latter about Americans in Paris). And for an interesting biography about Robert Moses, check out A Time of REALLY Big Projects.