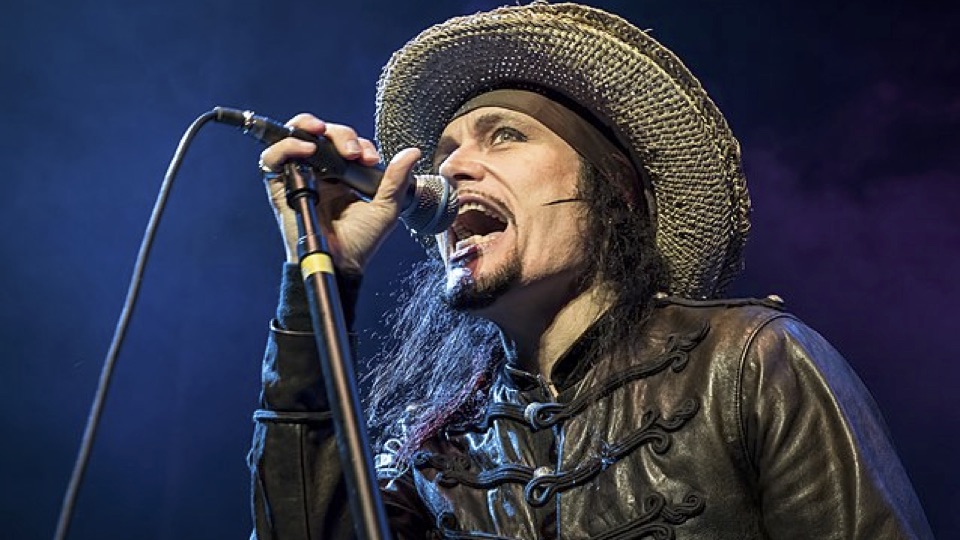 Who among us doesn’t love a pirate? Adam and the Ants created a kitschy, catchy group perfectly timed for a dreary era in a UK that desperately needed cheering up. More importantly, as part of the Second British Invasion of the late 70s/early 80s, they were eye candy for the newly-launched MTV.

From the frills to singalong anthems about “Prince Charming,” the band threw away any kind of calculated focus, opting to be daring (and sexy to the hilt). They were fronted by a bouncy singer with a penchant for leather, and who didn’t care how silly he looked. In fact, that made him even sharper, precisely because he appeared so out of step against the mullet-wearing pop stars parading the London streets at the time.

Let us simply revel in the sheer ridiculousness of this particular verse from “Stand and Deliver”:

I spend my cash on looking flash and grabbing your attention

The devil take your stereo and your record collection (oh-oh)

The way you look you’ll qualify for next year’s old-age pension.”

It’s not a treatise of Eighties-era materialism nor a tune begging for social awareness. Instead, it’s a ditty about highwaymen stealing from coaches riding through the English countryside. This drum-heavy anthem channels the occasional urge to shout at the world, even while dancing to the beat. Finally, “Ant Rap” is one of the many questionable attempts at White British Rap. What differs on all their songs is that Adam Ant is in on the joke and invites listeners to join in on the silliness.

Which was fitting: they were a very silly band in a way that only a band from a country as inclement as England can be. It’s unlikely that anyone from sunny Spain or the beaches of California would find the need to dress up like an 18th-century pirate. Adam and The Ants embodied a certain low “Englishness,” hailing the eccentricities of their nation through groove-centered pieces that asked listeners to dance along.

The band peaked early on their second album, Kings of the Wild Frontier. When they separated from their flamboyant frontman, Dave Barbarossa, Matthew Ashman, and Leigh Gorman went and formed the equally-ridiculous Bow Wow Wow (“I Want Candy ”). That left Adam Ant (nee Stuart Goddard) to pursue a solo career, of which Vive Le Rock is probably the best (in this writer’s opinion). His 1982 album, Friend or Foe, yielded the hit single, “Goody Two Shoes.”

Diminished membership did not diminish his enthusiasm, as seen at Live Aid, a performance where his legs caught much of the camera’s eye. It wasn’t as crisp as Queen nor as elegant as Bono’s waltz in the pit, but it was definitely fun, something that rock should always be.

In bleak times, as in a cold English winter, what we yearn for is confection and candy. And if we can’t have those, we at least can have Adam and The Ants.