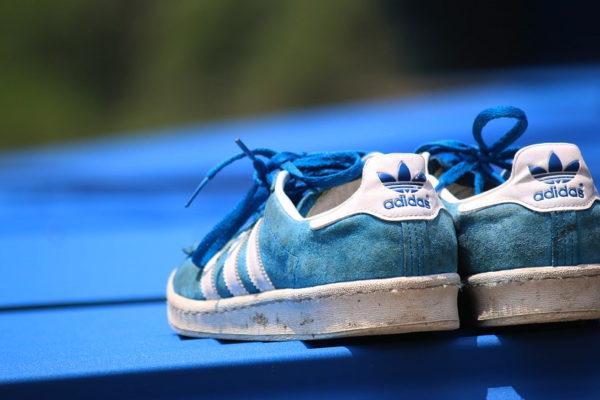 Possibly the strangest, most entertaining and most discussable ad of 2017 so far is a spot for Adidas Originals, “Original Is Never Finished.” Set to Frank Sinatra’s “My Way” — in itself not an original idea — this nearly psychedelic spot reinterprets the tune in a hyper-contemporary way. Rough around the edges, sexy and with a dark hint of underlying violence, “Original Is Never Finished” dives as deeply into street culture as it darts around the world in search of originality in fashion, flash and faith. Opening with five boys hanging bat-like upside down, it’s intentionally provocative — and has generated heated internet controversy with charges and counter-charges of satanic influence, conspiracy and just plain weirdness.

Peppered with celebrities (Snoop Dogg’s cameo is just one you’ll hit on), it’s also visually captivating: one scene morphs from a provocatively costumed nymph on a bed into Botticelli’s Venus in her shell. In its confident originality it’ll remind you of the Stones in the days of Their Satanic Majesties, 21st-century style. This one demands — and rewards — repeated viewing to fully enjoy it.

PS. For a look at some other interesting ads, check out our posts Imagine Social Media – 18th Century Style, The Three Little Pigs: Victims or Perps?, What’s “Freedom” for Our Kids?, and Whisky With A Twist — Is This Really An Ad, Or A Fine Short Film?