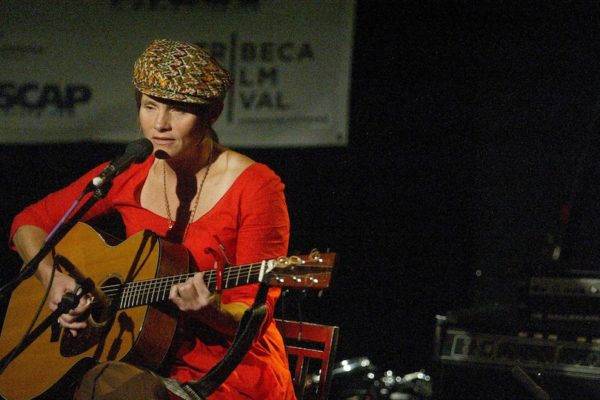 [amazon template=right aligned image&asin=B0000026TH]I recently pulled out one of my favorite (old) CDs — Shawn Colvin’s Steady On (1989). I don’t recall how I first discovered her, but once I did, it was love. I listened to that album — and later, Fat City (1992), Cover Girl (’94) and A Few Small Repairs (’96) over and over (and over) again. Repairs gave Colvin a big hit single with “Sunny Came Home,” which in 1998 won two Grammys for both “Song” and “Record” of the Year. What you may (or may not) recall, however, is that her acceptance speech at the ceremony was interrupted by Ol’ Dirty Bastard of the WuTang Clan, protesting Puff Daddy’s win that same year.  Way to steal someone’s moment, dude.

After that (sort of) high point, where’d she go? She may not be as visible as that heady moment at the Grammys, but Colvin has kept busy. Married (and divorced) twice; motherhood; authorship of a memoir, Diamond in the Rough (2012) in which she chronicles her struggles with depression, alcoholism and anorexia in brutally honest — yet humorous — fashion.

She’s also devoted to keeping the folk vibe that she grew up with alive; besides regular performances on that scene, she’s done a few more albums. Her most recent project, Colvin and Earle (2016), is a collaboration with Alt-Country pioneer Steve Earle, and features original songs that the two co-wrote along with covers of chestnuts like “Ruby Tuesday” and “You Were On My Mind.”

PS. You may also enjoy our other posts catching you up on these favorite artists:  Paul Young, Alison Moyet, Maria McKee, Howard Jones and Thomas Dolby.