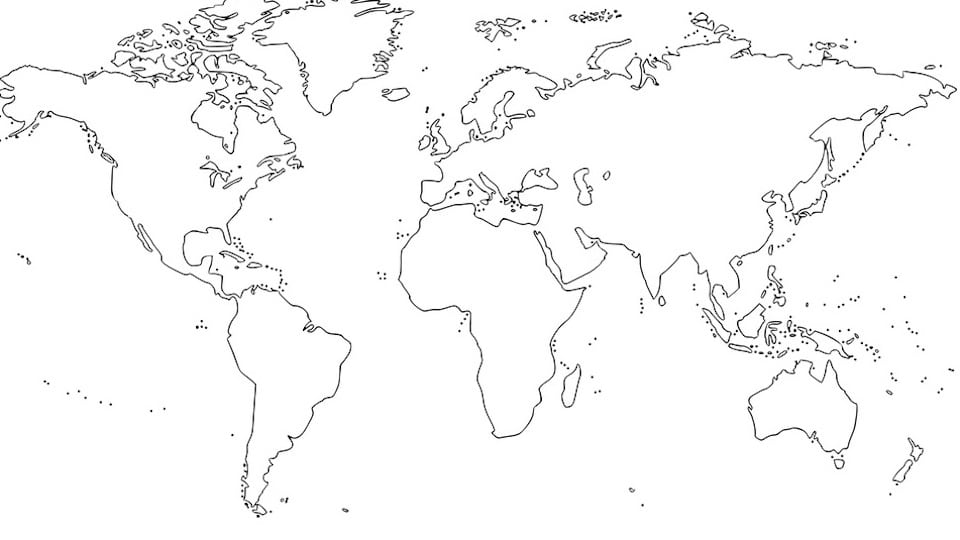 Borders are much in the news lately. They’re constructed between nations, between peoples, between sexes and between religions. Whether literally or metaphorically, borders are a powerful tool in arsenals of political rhetoric, suggestive of security and solidarity in the face of a quickly-changing world. It’s a brave marketer willing to wade into this bubbling political stew and take a stand. But that’s just what AeroMexico, Mexico’s flag carrier airline, has done in a brave new TV spot, “Fronteras.” Shot in stunning black and white and subtitled in English, the piece opens with a close-up of children’s hands clinging to a chain-link fence, endowing the commercial with urgency and importance.

Created by ad agency Ogilvy in Mexico City, “Fronteras” is anti-polemical in approach but muscularly supportive of the need to bring people together – the core role of an airline. It’s the kind of thoughtful content we’d all want to forward to our politician-of-choice in hopes that government might play as constructive a role in these divisive debates as has Mexico’s national airline.

0 comments on “Dreams of a World without Borders”