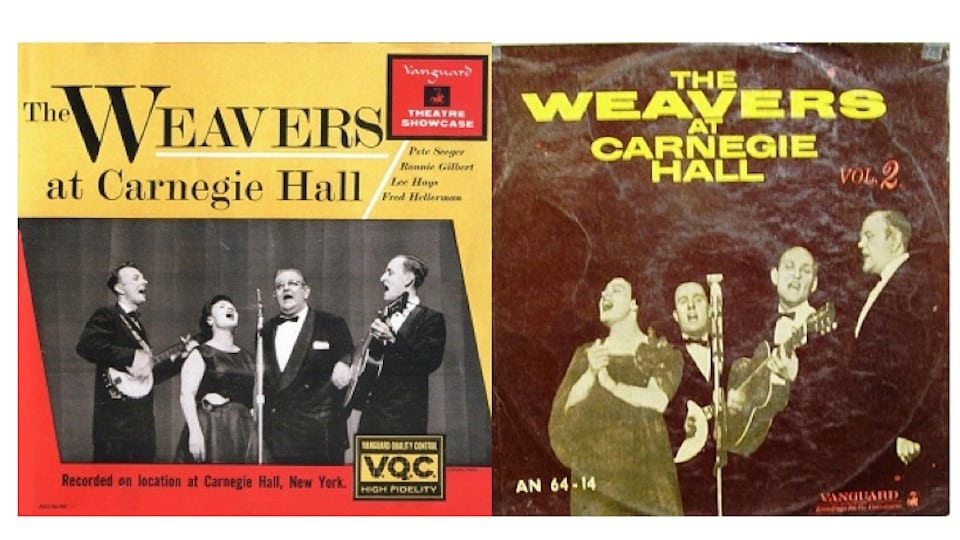 I grew up next door to folk music royalty. Lee Hays was a member of The Weavers, and along with Pete Seeger wrote the famous “Hammer Song,” which was written in support of the progressive movement of the 1940s and became a bullhorn for the civil rights movement that followed. Lee’s importance to the folk movement of the 1960s cannot be overstated. He was the large-thinking philosopher who brought political purpose to folk music.

In summertime, I could be found working in Lee’s vegetable garden along with the other kids from the neighborhood. Lee, in a wheelchair due to his diabetes, would shout out instructions in-between sips from a cold can of beer. He loved the garden, and was eventually put on the compost pile himself. He used to joke that he had spent a good part of his life trying to liberate the sharecroppers, and now he had some of his own!

He was a Socialist of sorts, and along with Pete Seeger was blacklisted during the communist witch-hunt of the 1950s. It wouldn’t be until 1980 that The Weavers returned triumphantly with shows at Carnegie Hall that sold out instantly.

That concert changed my life. The seeds of what would later become core principles of my being were sown that night. It’s the first time I really understood who Lee was, what he stood for, and what his life and work meant to others. Sadly, Lee died not long after.

The current election — bloated with anger, fear, and racism — has got me thinking a lot about Lee Hays lately. I miss his righteous voice at times like these.

These thoughts led me to search for the excellent documentary called The Weavers: Wasn’t That a Time!, about the days leading up to those concerts at Carnegie Hall in 1980. I hadn’t seen it since it was first released all those years ago, and was only able to find a version with German subtitles on YouTube. It’s written and narrated by Lee, and does a wonderful job of expressing his particular charm and perspective. I highly recommend it for anyone who is nostalgic for the days when a voice with righteous purpose could rise above the din, and a powerful song could start a movement. Wasn’t that a time!

Photo Credit: Fair use images of The Weavers at Carnegie Hall LPs.

0 comments on “The Weavers: Wasn’t That a Time”