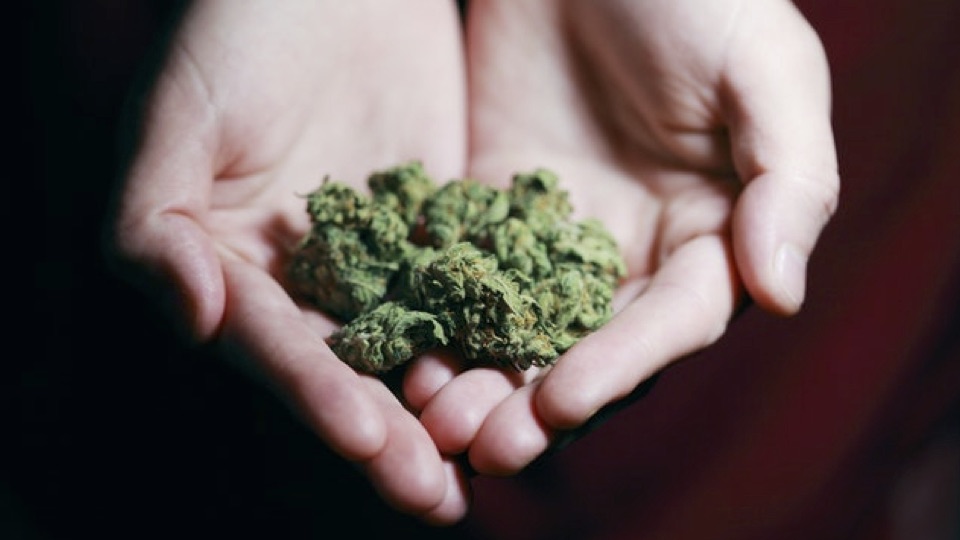 LONDON, April 1 – In the mid-1960s, the Beatles were largely responsible for “turning on” their listeners to the pleasures of drug use in songs like “Got To Get You Into My Life” and “Tomorrow Never Knows.” Over fifty years later, Apple is making it easier for people to get high — with a little help from The Beatles and their new “Mother Mary” cannabis products.

Many countries and more than half of US states have legalized medical marijuana, with some of those allowing recreational use. During the pandemic, marijuana use has grown more than 70%, and it’s expected that more countries/states will relax cannabis laws in the next twelve months.

Apple joins Jay-Z, Snoop Dogg, Whoopi Goldberg, and Martha Stewart in announcing their new cannabis line. In Apple’s case, they are hoping to leverage the Beatles’ brand to enable ‘Mother Mary’ to become a leader in the space.

“The Beatles have been an enormous influence over music and culture during their history together as a foursome and in the many years after their breakup,” said Bud Cheeba, VP of Apple Corps’ new Cannabis Division.  “To be blunt, moving from music and merchandise to cannabis sales is the next logical step in promoting the good vibes that the Beatles have always been about.”

Sources within Apple have confirmed plans for a Beatles-themed online cannabis store to offer a variety of strains with different THC levels, as well as edibles named for Beatles songs, such as “Strawberry Fields,” “Lucy’s Diamonds,” “Savoy Truffle,” and “Maxwell’s Hammer.” The company is also expected to sell Beatles T-shirts and other products made from hemp. Apple has not released any details about whether it plans to grow its own weed or source it from other growers.

The “Mother Mary” cannabis line is just the start of the Beatles’ evolution from drug users and promoters to drug retailers. In fact, there are already rumors about a plan for Apple to begin selling psychedelic mushrooms (under the brand “Day Trippers”) as laws surrounding psychedelic drug use are relaxed.

Photo by Sharon McCutcheon from Pexels