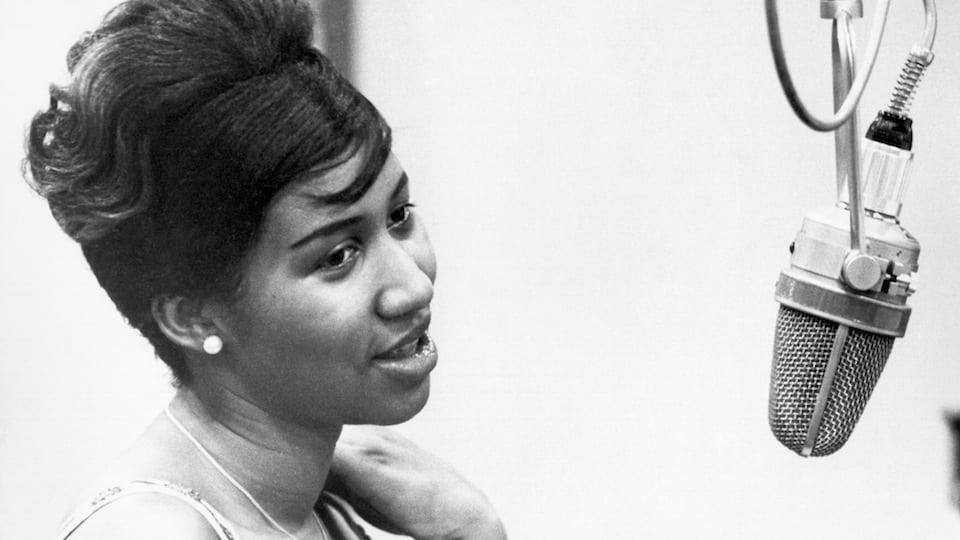 Take Writer/Director Kenneth Biller, who honed his skills writing for The X-Files, Beverley Hills 90210 and Star Trek: Voyager. Partner him with Producer/Writer/Director Noah Pink (Everything but the News) and the result is a dramatic anthology series hosted on the National Geographic cable channel called Genius. Genius’ first season in 2017 focused on the life of Albert Einstein, from his early years as a patent clerk to his role as the world’s most renowned physicist. That was followed by a second Genius season in 2018 that told the story of Pablo Picasso, from the first signs of his talent to his later works and struggles against fascism.

If the idea of multi-part documentaries seems boring, this NatGeo series is more a “docu-drama” with characters, situations, and plots. It features famous actors such as Academy Award-winner Geoffrey Rush (Shine, The King’s Speech) and award-winning directors like Ron Howard (Cocoon, Apollo 13). Season 2 starred Antonio Banderas (The Mask of Zorro, Evita) as Picasso. The series has already been nominated for twenty-two Emmy’s and walked away with three, for Cinematography and Sound.

And now, in Season 3, the series will take on its first female “genius,” Queen of Soul Aretha Franklin. Filming begins this month with the show scheduled to air in early 2020. This marks the first-ever authorized retelling of Franklin’s life story.   Tony / Emmy / Grammy award winner Cynthia Erivo (Harriett, The Color Purple Broadway plays) will play the lead role that takes you from Aretha’s humble beginnings to her climb to the pinnacles of soul stardom. The talent behind this third season is a veritable who’s who in entertainment, including Pulitzer Prize-winning playwright Suzan-Lori Parks, executive-producers Brian Grazer (Splash, A Beautiful Mind) and Ron Howard, Atlantic Records C.E.O. Craig Kallman, and music-genius-in-his-own-right Clive Davis. Davis worked with Aretha Franklin for a good portion of her career and even spoke at her funeral, remarking: “She was a gift to the world, one that will last for many generations.”

Genius: Aretha Franklin has received approval to feature a myriad of Aretha’s most recognizable songs including “Chain of Fools”, “Freeway of Love” and “Sisters are Doing it for Themselves”.   Interwoven into the actual drama will be archival footage of Ms. Franklin performing. Production company Imagine is partnering with Warner Music Group, which owns the rights to Franklin’s catalog; Franklin’s estate is working with NatGeo on the show.

Aretha Franklin began her career singing in New Bethel Baptist Church in Detroit, Michigan.   Though she didn’t know how to read music, she taught herself to play the piano. She soon began recording songs for Columbia but found only modest success. She then switched to Atlantic Records, partnered with Clive Davis and her career then blasted into stardom with the release of classic tunes like “(You Make Me Feel Like) A Natural Woman”, “I Say A Little Prayer” and the career-defining “Respect”. She and Clive Davis were a production duo for nearly four decades and sold more than 75 million records globally.   Among her many accolades and awards, Aretha Franklin had over 100 charting singles on Billboard, won 18 Grammy Awards (including the first eight awarded to Best Female R&B Vocal Performance), received the National Medal of Arts, the Presidential Medal of Freedom and even a Pulitzer Prize in 2019.

This NatGeo Genius series will give us an accurate, realistic take on the challenges that she faced throughout her career, and the opportunity that her vocal talents provided.   Look for it in  2020.

0 comments on “NatGeo’s “Genius”: Next Up, Aretha Franklin”