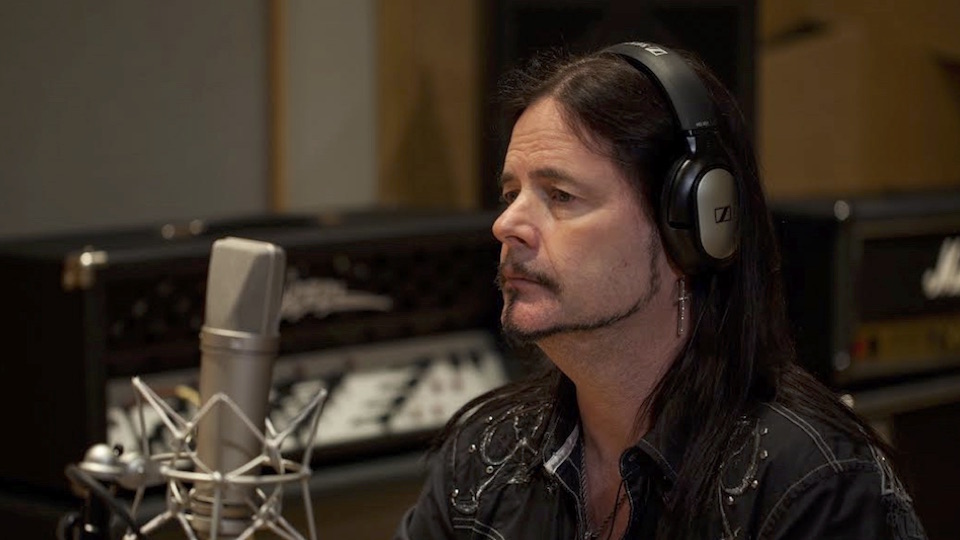 Foreigner and Asia on a split bill? Have we time-jumped a few decades into the past? Actually, no. We’re looking into the future as Lou Gramm, the original frontman of Foreigner and John Payne who first took on lead vocals for Asia in the 1990s are touring together in 2019. Their combined 90-minute show is packed with so many hits (“Feels Like the First Time,” “Heat of the Moment”) that it seems likely every concert will turn into a massive singalong. In our interview below, Payne shares his thoughts on Gramm as well as AC/DC, Steve Walsh, and Carlene Carter.

Q: Your upcoming show splits the bill with Lou Gramm of Foreigner. Is there a song from their catalog that you wouldn’t mind singing yourself?

A: Basically, no… I couldn’t do it justice. Lou is one of the greatest rock singers of all time. Even though he’s been a major influence on me I wouldn’t dare.

Q: Asia’s had a number of songs that charted on Billboard’s charts but is there an Asia song that you felt didn’t get the attention it deserved?

A: There are a few. “Feels Like Love” from the Aria album… This song had a Jim Steinman influence. I wish the record company had released it as a single. It’s a fairly hook-laden ballad. The song was written whilst looking out the window in New York and looking at the Statue of Liberty. Another song is “The Longest Night” from the Aura album. Guthrie Govan plays some wonderful guitar on this one and I dug deep lyrically. It was about my father’s uncle who was a conscientious objector but sent to the trenches on the front line in World War 1 where he died.

Q: Will you be performing any songs from GPS while you’re touring as well? If so, which ones?

A: No. It’s really a show of the most popular songs from Asia and Foreigner. There are no covers or deep tracks.

Q: You’ve been a member of a number of different bands over the years but do you remember the first time you ever heard a song featuring you on lead vocals on the radio?

A: I really haven’t been in that many bands but more collaborations. Asia and Asia featuring myself has been nearly a 30-year journey. However, I had a solo career in the late ’70s and early ’80s. My first two singles — “That’s When the Crying Starts” and “Fly Away” were heavily played on BBC radio when I lived in England.

Q: You both sing and play bass but have you ever had a song where the demands of one of those roles were so great that you had to let go of the other role as a musician?

A: Part of being in a prog-related band is that you make sure you can sing and play complex parts. Saying that I co-created a Vegas show where some of the time I just sang. One fun song like that was “Thunderstruck” by AC/DC.

Q: In your unique touring show, The Rock Pack, you interview a rock icon then perform with them. Was there an artist that you featured that particularly surprised you when you collaborated with them in this fashion?

A: I suppose Steve Walsh from Kansas. Even though I knew him a little before from touring he was not fond of the interview bit and was kind of shy.

Q: You’ve performed all over the world at this point but where’s your favorite place to play in Asia?

A: I loved playing in Osaka, Japan. One, because it was my first tour with the band; two, the crowd went crazy; and three, it was where Deep Purple recorded Made in Japan.

Q: Deep dive now! Early in your career, you were in a band with Carlene Carter that had a following in Scandinavia. How did that come about and have your musical paths ever crossed again since then?

A: Wow. You found that one. I had a studio in London and the co-owner was Matt Dangerfield. Matt was in the punk band The Boys. The singer from The Boys, a Norwegian called Casino Steel asked me to part of a project with several singers. It was a blast and Carlene was a lot of fun. Although we have had a couple of messages back and forth over the years we have not since worked together.