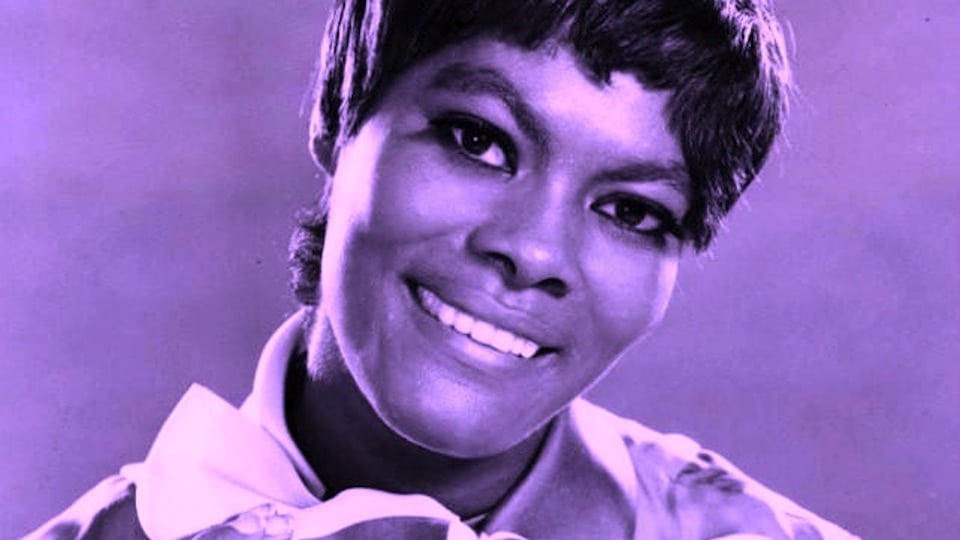 There have been plenty of killer pop music cameos, famous voices showing up as background singers – musical moments that can make you ask, “Wait, wasn’t that…?”

Mick Jagger on Carly Simon’s “You’re So Vain,” John Lennon on Bowie’s “Fame,” Christine McVie on Bob Welch’s “Sentimental Lady,” Elvis Costello on Squeeze’s “Tempted,” and Sting on Dire Straits’ “Money for Nothing” are just a few of the examples offered by friends.

There are also some great examples of singers moving from the background to successful careers at the front of the stage. Two that come immediately to mind are Dionne Warwick and Michael McDonald.

Dionne Warwick’s family were the renowned Drinkard Singers gospel group, which added members and morphed into the Sweet Inspirations, who sang background for many top acts such as The Drifters, Jerry Butler, and Garnet Mimms. It was during a session for The Drifters’ “Mexican Divorce” that the song’s composer Burt Bacharach asked Warwick if she would record demos of his songs to pitch to labels.

These demos created interest in a solo career for Warwick, and led to a long and massively successful relationship between her and the songwriting team of Bacharach and Hal David – “Walk on By,” “Do You Know the Way to San Jose,” “Message to Michael,” and “I Say a Little Prayer” are just some of their hits. By the end of 1971, Dionne Warwick had sold 35 million singles worldwide.

Warwick had a long and disciplined career as a singer behind her by the time anyone noticed her potential as a lead singer, and she applied that high level of poise and technique to some of the most effortlessly complex recordings of the 1960s and early 70s.

Michael McDonald was first heard on commercial radio through his work with Steely Dan, which began with Katy Lied (1975) and continued through Gaucho (1980). His one-man-choir backgrounds on songs like “Peg” are quintessential examples of the craft.

McDonald continued to craft background vocals for other acts including Carly Simon (with whom he co-wrote “You Belong to Me”), Bonnie Raitt, Stephen Bishop and Toto. He had a run of solo hits culminating in the number one 1986 duet with Patti LaBelle, “On My Own.”

When Warwick and McDonald emerged from the background into hugely successful solo careers, each brought from their vocal session work a highly developed sense of phrasing and dynamics, and a deeply educated ear for vocal blending and harmony. Their recordings share a kind of refinement and elegance which in both cases, I believe, arose from their long attention to the subtleties of studio vocal craft.

0 comments on “Background Singers Who Made It into the Spotlight”