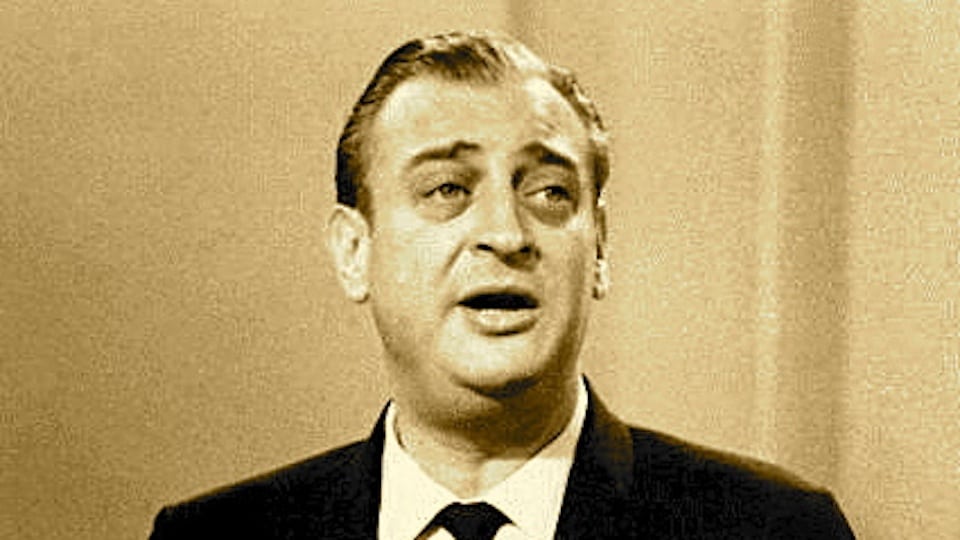 We all know there’s a website, blog or YouTube channel catering to just about any interest you can possibly imagine. It’s easy to get lost in this tsunami of online goodies, so we’d like to talk today about three really cool websites that you might have missed – but should definitely check out.

You can read on, or hear all about it in our weekly radio segment.

We often hear that breakfast is the most important meal of the day. And, admit it, you’ve probably had cereal or pancakes for dinner – maybe more than once.

And let’s not even start about bacon…

If breakfast is your thing, you need to visit ExtraCrispy.com. To twist an old phrase: they’re the champions of breakfast. According to Ryan Grim, the site’s director, a bunch of breakfast-obsessed friends “roped me into their coffee-and-o.j.-soaked world, and we’ve been all breakfast all day and all night ever since.”

The site’s a great place to dissect regional and international breakfast favorites (like Swedish breakfast or Japanese tamago gohan) as well as articles about super-regional American dishes, like scrapple, goetta, and, um, liver mush. Folks enjoy learning about new dishes, or they’re already in the know and are rushing to defend their hometown breakfast.

There are also recipes and oddball ideas, like “The Secret to Making Diner-Style Bacon at Home,” a potsticker huevos rancheros recipe or “stuff on a stick.” If you’re less of a cook and more of a breakfast enthusiast, you’ll devour the story on the 1977 orange juice boycott and the history of Taylor Ham.

But the most popular item on the site – and this should come as no surprise – is bacon. There’s more there about this crunchy treat than we can cover now, so just visit ExtraCrispy.com and dig in.

When you come up for air, you might be ready for some belly laughs, so why not go to one of the masters: Rodney Dangerfield.

According to his wife Joan, a bonafide innovator and entrepreneur in her own right, Rodney.com launched over 20 years ago, way back in 1995. Rodney was the first celebrity to personally own a website and create content for it. He interacted with fans who visited his site via an “E-mail me” link, often surprising people with a reply. Some people said they bought a computer just so they could visit Rodney’s site. Rodney loved controlling his own outlet because he would get upset when reporters misquoted him or corrected his grammar. After all, one word can make all the difference when you’re trying to be funny.

Rodney was also totally on top of every web innovation – the very definition of an “early adopter.” Real audio. Pop-up videos. Streaming. He embraced them all. Thanks to his pioneering efforts in cyberspace, WebSight Magazine named Rodney one of the most influential people on the Internet. Rodney noted he was “ranked higher than some guy named Bill Gates.”

When Rodney passed away, Joan suspended the website for a couple of years while she sorted through all of his belongings — cataloguing and savoring everything he touched: every photograph, every word he wrote, eventually selecting those things that best reflected the original, authentic person he was. Rodney.com was relaunched on his birthday in 2013. The following year the site was nominated for a Webby award.

Visit Rodney.com now, and you’ll be treated to an amazingly rich experience – full of jokes from the man himself, videos, archives and assorted other treats.

You gotta respect that.

Are you the kind of person whom friends ask for movie recommendations? If so, then head over to MoviesMyFriendsHaveNeverSeen.com.  According to its creator, Nick Nadel, he produced the podcasts on the site as a way of getting his friends to watch classic movies that they’d never seen before. Since then, he’s published 45 episodes where comedians, writers, and folks from all walks of life have watched movies like The Goonies, The Empire Strikes Back, Independence Day, and many more – all for the first time.

Nick’s smart and funny friends are great guides to movies you may have missed – including some monster hits. Amazingly, Jurassic Park has been the most popular episode so far. It seems lots of folks missed one of the biggest movies of all time.

And while other films — like Weekend at Bernie’s, Labyrinth and Pink Floyd’s The Wall — are less massive, you’ll enjoy spending time with them and the gang from MoviesMyFriendsHaveNeverSeen.com.

So start with breakfast, end with popcorn – and have some laughs along the way.

0 comments on “Whatever Your Taste, There’s a Site for That…”