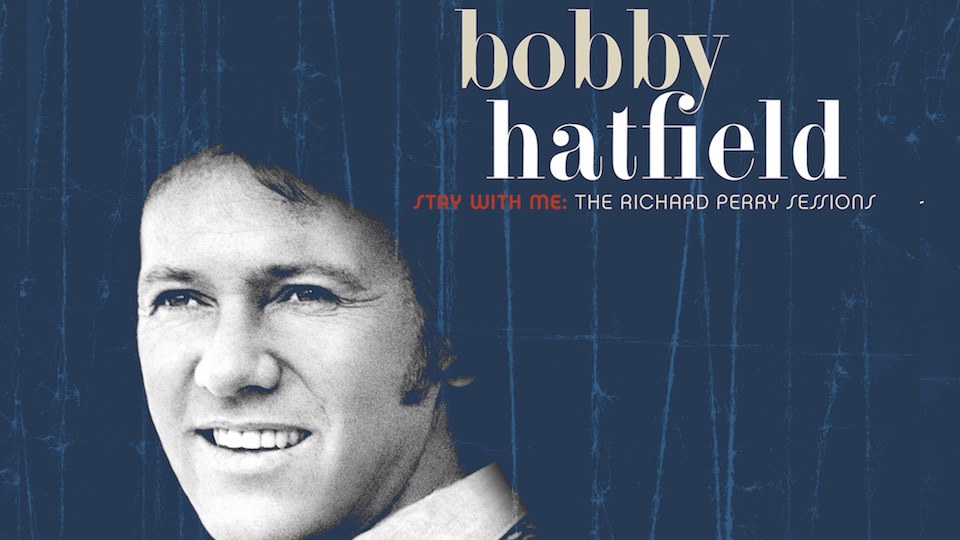 Bobby Hatfield was the vibrant tenor of the beloved duo The Righteous Brothers, whose voice paired perfectly with the more sonorous tones of his partner, Bill Medley. They began their musical careers in the early 1960s and racked up big hits with their own proto version of what has since been deemed “blue-eyed soul.” “You’ve Lost That Lovin’ Feeling,” “Unchained Melody” (sung entirely by Hatfield) and “Soul and Inspiration” were tunes that defined the duo and have had a long life thereafter, culminating in an induction in the Rock and Roll Hall of Fame in 2003.

But timing, so often a factor in music, ultimately worked against the longevity of the pair. Their soulful ballads grew less in demand as hard rock took ownership of the airwaves and record sales. Hall & Oates were the next duo to succeed in the genre, and The Righteous Brothers eventually went their separate ways. Bill Medley achieved superstardom with one of the defining movie themes of 1987,  Dirty Dancing’s “(I’ve Had)The Time of My Life,” with Jennifer Warnes.

So when Bobby Hatfield first went solo, he pursued the best music producer he could find and that man was Richard Perry. They seemed a serendipitous pairing – Hatfield, with his golden voice and established fame and Perry, who had hit the jackpot with Barbara Streisand (Stoney End) and Harry Nilsson (Nilsson Schmilsson). They went to work in December of 1971 at Apple Studios and created a lovely piece of work that, due to some legal issues, was never released. It remained stashed away and forgotten – until now.

Stay With Me: The Richard Perry Sessions will be available through Omnivore Recordings on February 14, 2020. It showcases a range of Hatfield’s musical moods as he covers songs by Cole Porter, Marvin Gaye, and George Harrison, among others. The back-up band is stellar: Ringo Starr, Klaus Voorman and Al Cooper. Two of the songs included were, in fact, released in 1972; “Stay With Me” and “Oo Wee Baby, I Love You.” But the rest are fresh to our ears.

What follows is an artistically lean album that would likely have catapulted Hatfield’s solo career forward. The eclectic mix of cover songs and themes work well with Hatfield’s rich tenor, which holds up impressively even without Bill Medley’s bass. The orchestration is superb and the production values are tight. What a windfall to have access to this shelved treasure.

Stay With Me contains a few quirky surprises. The first bars to “Oo Wee Baby, I Love You” will throw the listener for a loop. They are identical to the opening beats of The Beatles’ “Get Back.” (Hey, Ringo was the percussionist here!) How they got away with such an easily identified riff tacked on to an entirely different song remains a mystery, but it neatly segues into “Oo Wee Baby, I Love You” and we get pulled into the joys of that track.

The album also includes outtakes and partial tracks. These actually enhance the musical experience by giving us a kind of voyeuristic peek into what went on behind the scenes. They hold up as worthy on their own but contain a little extra surprise element.

Bobby Hatfield’s Stay With Me: The Richard Perry Sessions drops on Valentine’s Day. There is enormous poignancy in the fact that Hatfield, who died in 2003, never saw this elegant project of his come to light. But it was out there in the world just waiting to be discovered. And now, here it is.

1 comment on “Bobby Hatfield – “Stay With Me: The Richard Perry Sessions””