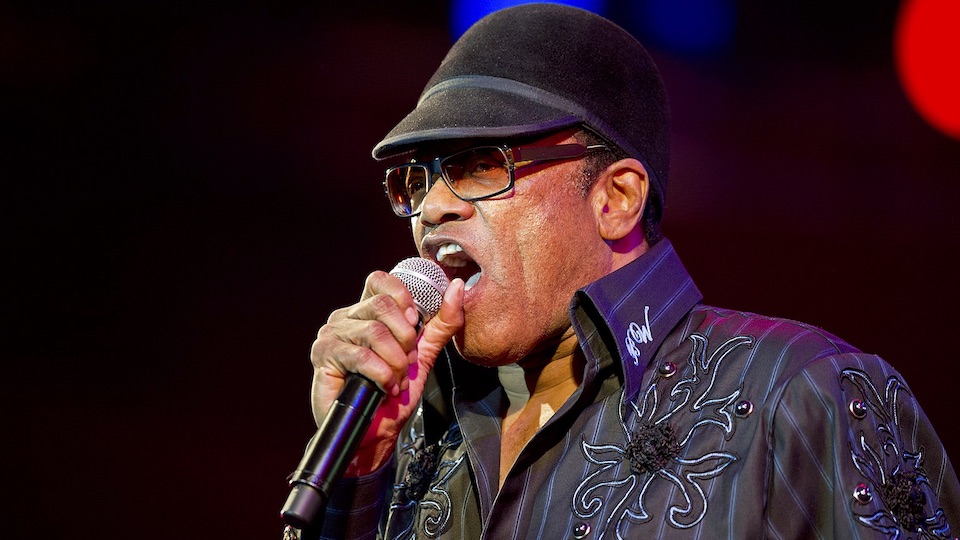 Heralded by many as one of the strongest vocalists of his generation, Bobby Womack helped shape the music we now term as “70s soul.” But there was more to the artist than soul-baring, and many of his more committed vocals were the ones that sounded most restrained. Here are some of the singer’s finest moments.

Backed by The Valentinos, Womack recorded this scorching vocal over a tasty backing of guitar and harmonica parts. The song perplexed The Rolling Stones, who felt that the song didn’t align with any one genre. “We just liked the sound of it,” bassist Bill Wyman said.”We didn’t think it sounded country and western until we read it somewhere. It’s the 12-string guitar and harmonizing that do it. Every one of our records has been different. We don’t want to do the same old thing every time or people will get fed up with it.” The Stones enjoyed their first number one with a version of the ballad.

Womack wasn’t averse to covering other artists himself. What should nominally sound like a lounge ballad is transformed into something sultrier, sexier, and achingly romantic. Womack contains himself for much of the track, and then BANG… the screams come out, and the music amps up a gear.

For those unversed in The Mamas & The Papas, Womack’s version strips through the studio pyrotechnics to produce a vocal rooted in the sanctity of blues. With little to back him but an acoustic guitar, Womack throws himself into the truth of the song, unveiling one of his most stunning vocal performances.

This is one Womack penned himself. In what could only be described as a soul song, the lyric stems from Sam Cooke’s crisp songbook. He captures the passion that leaps from a breakup, especially after such a long time spent together. Whoever she was, she left her mark on popular music!

This organ-heavy version of a little-known Sam Cooke tune shows Womack at his most thoughtful and contained. Rather than belt it out, Womack lets the story unveil itself, his voice steering the words to their final destination. As it happens, the is also notable for its funky drum performance and punchy guitar passages.

Re-popularized by Quentin Tarantino, “Across 110th Street” remains Womack’s signature recording. As it happens, Womack wrote the song for a Yaphet Kotto vehicle, contextualizing the life of black America in a series of striking guitar licks.

From Jimi Hendrix to Bryan Ferry, singers have long been attached to Bob Dylan’s opus, and this is Womack’s interpretation. What’s most extraordinary is how much he gives to the guitars that burn all over the tune, but Womack still delivers a towering performance nonetheless.

Like many of his contemporaries, Womack found the eighties difficult, but that didn’t stop him from recording a stonker here and there. This is as much story as it is song, and Womack spends much of the track whispering to the beat. As it happens, Womack did have a fanbase in the eighties, and one grateful fan wrote the next track…

Gorillaz and Damon Albarn had long become accustomed to welcoming guest singers onto their albums, but this track seems tailor-made for Womack’s boisterous voice. He turns up for the bridge, his voice soaring over the electronic rhythm, before bellowing out the lyrics. The drama with Albarn is relatively exciting, but with Womack, it’s enormously so.

The last song on our list, “Dayglo Reflection” is also the lushest sounding song, not least because of the piano samples and vocal interpolations. Lana Del Rey guests on the track, and the song can be found on Womack’s excellent swansong, The Bravest Man In The Universe.

3 comments on “Bobby Womack: 10 of His Best Tracks”