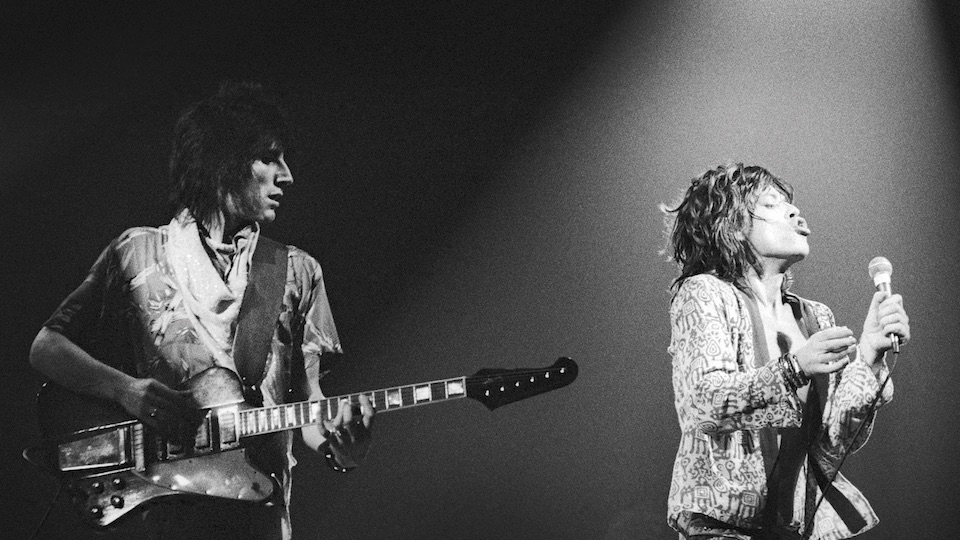 One of the reasons why New York is considered “the greatest city in the world” is its unique give and take with its citizenry. The Big Apple naturally absorbs the flavor of the people who come here, while those same people are simultaneously seduced by her unique blend of grit and glamour. But for British pop groups seeking a foothold in the American record market in the 1960s, the old “New York, New York” trope about “make it there…make it anywhere” was more than a cliche. Geography alone made New York City the first stop those groups had to make in the US, but in the mid-60s NYC was also a major music business hub. Record labels and publishing companies maintained operations here, recording studios and nightclubs were bustling with activity, and the endorsement of Gotham-based “influencers” like radio DJ Murray “Murray The K” Kaufman and television host Ed Sullivan were invaluable assists for breaking an act nationwide. Any successful group could count on a long-term relationship with The Big Apple, but it’s likely that no other band cultivated a more productive and symbiotic bond with New York City than The Rolling Stones. Chris McKittrick’s book Can’t Give It Away On Seventh Avenue is a compelling examination of the twin histories of “the greatest city in the world” and “the greatest rock and roll band in the world.”

The Stones came to New York City in October of 1964 to play the Ed Sullivan Show, and like many first-time visitors, they were immediately swept up by the energy and sophistication of the city. But while Gotham’s cultural elite had embraced the squeaky-clean Beatles only months earlier, they initially turned their noses up at the dirty, scruffy Stones and the near-riots that broke out at their incendiary live shows. But over time, that relationship would reverse itself: through the 70s and early 80s the city would fall into a downward spiral of financial decline and urban decay, while the Rolling Stones spent those years mingling with New York City’s high society and entertainment industry elite.

McKittrick’s book draws a fascinating connection between the parallel trajectories of The Stones and New York City. He traces the band’s evolution from scrappy upstarts to rock superstars to a multi-million dollar “brand” that revolutionized the live music industry, while simultaneously recounting New York City’s path from the crime and corruption of the 70s and early 80s to the revitalization efforts of the 90s that transformed The Big Apple into the Disney-fied billionaire’s playground that it is today. The narrative is punctuated with rich backstories of New York City landmarks such as Madison Square Garden, and seminal historical events like the 1961 “folk riots” in Washington Square Park. McKittrick also obsessively details every performance on the island of Manhattan ever made by any of The Rolling Stones, alone or together: every gig big or small, every guest appearance, every recording session, you name it. Though it starts with a micro-specific premise focusing on a pair of iconic entities, Can’t Give It Away On Seventh Avenue is an essential text for any serious scholar of both popular music and American culture.