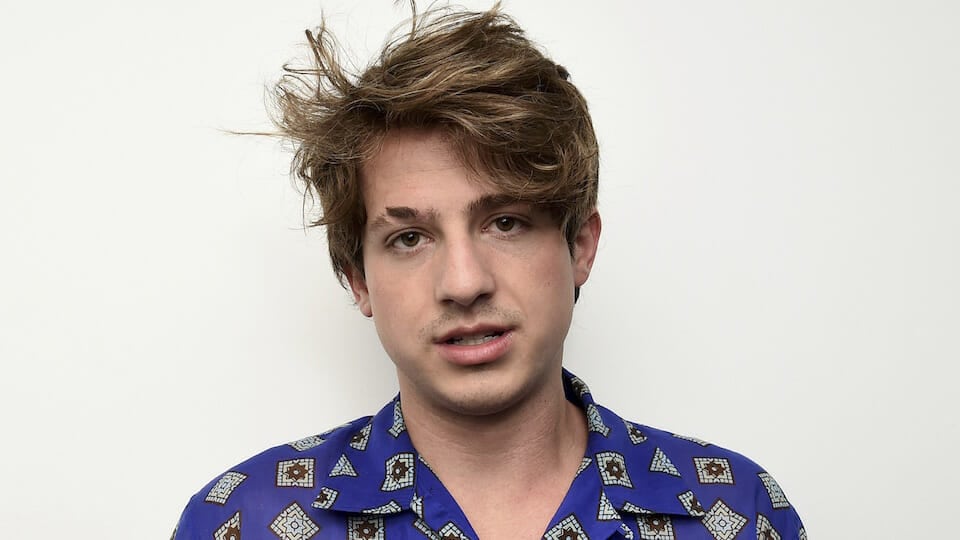 Our story begins with Charles Otto Puth going door-to-door at age 11, selling his own Christmas cover songs album and making $600. Then, as a teenager, he starts his own YouTube channel singing original tunes, eventually winning Perez Hilton’s “Can You Sing?” video competition. He follows that with a gig on Ellen DeGeneres and then being signed onto her record label. His debut release, “Marvin Gaye,” peaks at Number 21 in the U.S., goes certified platinum twice over in Australia and hits Number One in the U.K. Although only his single “See You Again” rose as high on Billboard’s Hot 100 stateside, his other singles haven’t performed too badly: “Attention” made it to Number Five; “We Don’t Talk Anymore,” Number Nine; “One Call Away,” Number Twelve: and “How Long,” Number Twenty-One. As solo careers go, this is a meteoric rise.

But consider this: Charlie Puth has also been quietly co-writing and producing music for some of the most renowned artists in the biz today. He was a key contributor to Maroon 5’s sensual “Lips on You” which he kept under wraps so it wouldn’t gain unwarranted popularity just because he was involved. After that, Pitbull called him in to work on “Celebrate” for the Penguins of Madagascar soundtrack. Next up, he dipped his toe into Country via Jason Derulo’s “Broke” which featured Stevie Wonder and Keith Urban. Next up were collaborations with Thomas Rhett, Zara Larsson, Liam Payne, Trey Songz, and CeeLo Green.

If there’s a constant at work here, it’s that Puth crafts consistently upbeat-sounding tunes with solid hooks, strong bass lines, and what you might call a “jivey” percussion. He’s also not afraid of using acapella and falsettos to drive home the emotion. Consider the nearly-whispered “…how long has this been going on…” that crops up near the end of the bridge in “How Long.” That was a bold move, frankly. So where did this kid come from and how did he burst onto the music scene from veritably nowhere? An admitted prodigy who’s been playing piano since age 4, Charles Otto Puth, Jr. has basically been a musician for nearly all of his 26 years. And while he admits to being terribly unpopular in school and a victim of bullies, he not only survived to tell the tale but is living a life in which “success is the sweetest revenge.”

Many of his songs are inspired by real-life events. Feverish mumblings from food poisoning led to his duet with Selena Gomez (“We Don’t Talk Anymore”) while his short-lived romance with that Disney star was sourced for both “Attention” and “How Long (Has This Been Going On?)”. And with lyrics like “You just want attention, you don’t want my heart; maybe you just hate the thought of me with someone new,” you never have to wonder how Puth feels about any incidents or people from his past. His frustrations are very clear. A kind of male counterpart to Taylor Swift, he’s not afraid to bare all about love gone wrong via lyrics like those in “How Long”: “You been creepin’ ’round on me, while you callin’ me ‘baby’.” That he’s also a master of the earworm doesn’t hurt either.

Time will tell whether Puth is able to push into reflections that feel more mature without losing his gift for cranking out catchy melodies at an impressive pace. But given his track record, chances are good we’ll be listening to more of Puth for decades to come.

0 comments on “Charlie Puth: This Is Only the Beginning”