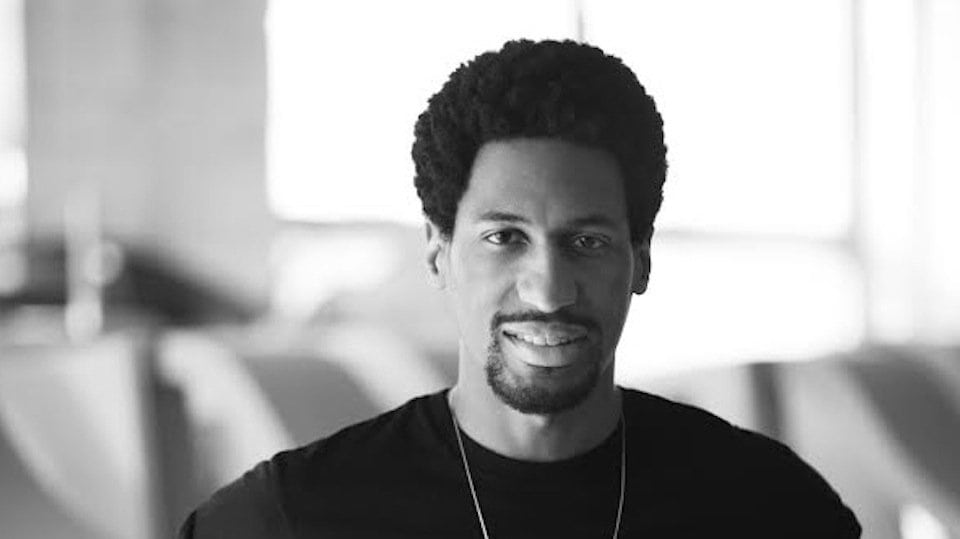 EDITOR’S NOTE: Jon Batiste won big at the recent Grammy Awards, cleaning up with 5 trophies, including “Album of the Year.” So we thought it worth it to re-up this previous post.

Most of us know Jon Batiste as the bandleader for The Late Show with Stephen Colbert. He provides musical interludes and complements the host’s monologues with a charming smile and some dazzling suits. But beyond the camera lies a virtuoso with a resolute commitment to music’s power to unite, a mission rooted in his own personal history.  Music has engulfed Batiste’s life since the very beginning. He was born into a family of musicians in Kenner, Louisiana and came of age in the New Orleans jazz scene. By age seventeen, he’d moved to New York City and squeezed out two albums before attending Julliard. From there, he went on to form Stay Human whose early release MY N.Y. was recorded in the streets and subways of NYC.  That helped land Batiste and his group of fellow Julliard graduates their current high-profile TV gig. But fame and fortune aren’t what drives this young jazz prodigy (he’s only 31).

To Batiste, music has always served a much larger purpose than just entertainment. He believes it holds the key for people to put aside their differences and come together for something greater. As he once told CBS’s Face The Nation, music “has a power to get people into the room together that may not come into the room with one another if it wasn’t for the musical experience.” In essence, Batiste sees a direct connection between music, mental health, and connectivity. “When I’m playing, to me, that’s a form of meditation,” Batiste said at the Aspen Ideas Festival. “I’m trying to create something that through it resonating within my core, and coming through this instrument, it reaches the people and resonates within their core.”

Batiste promotes “Social Music” (as he likes to call it) through live performances called “Love Riots,” where audience participation becomes intrinsic to the experience. For Batiste, a Love Riot is a musical march that can start anywhere, anytime and lead anywhere as well. Batiste leads the charge with his signature melodica while his Stay Human ensemble of horns, guitars, cowbell, and tambourine follows not far behind. It’s an egalitarian approach to concert-going.

As Batiste stated on CBS’s Sunday Morning: “They may not have had the ability to see us at Carnegie Hall or something like that so we bring the music to them.” Indeed, the idea of the Love Riots goes much deeper than a free concert: Batiste wants to catch people from wildly different backgrounds and bring them together.

Even when he is performing in a more conventional manner, Batiste will find a way to make it more intimate. For his recent small tour of solo shows titled “Jon Batiste In the Round”, he sat at a piano in the middle of the audience (as opposed to on stage).

This compulsion to create common ground during tense times is especially welcome. With a smile that could light up an entire city block and an infectious sense of optimism, the kid from Kenner — who’s got a light touch as a comic too — seems as qualified as anyone to teach the world to sing. After all, as Batiste told Face The Nation, “It’s pretty hard to hate the person next to you when you’re laughing and dancing next to each other.”

Photo of Jon Batiste by Josh Cheuse courtesy of The Chamber Group.