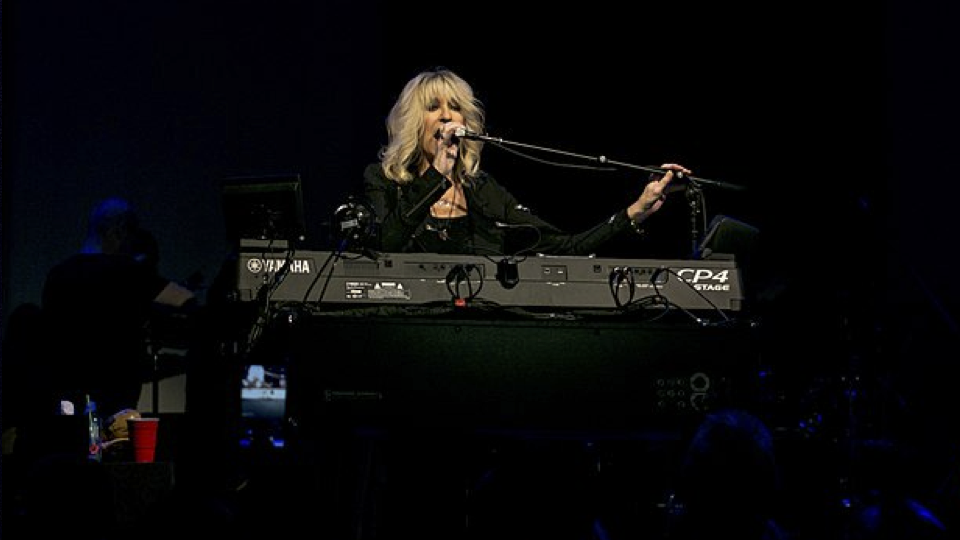 Immediately following the news of the passing of Christine McVie, Fleetwood Mac’s longtime co-lead vocalist, keyboardist, and songwriter, tributes began to pour in. Among them was a joint statement released by Fleetwood Mac honoring their friend and longtime bandmate.

“There are no words to describe our sadness at the passing of Christine McVie. She was truly one-of-a-kind, special, and talented beyond measure. She was the best musician anyone could have in their band and the best friend anyone could have in their life. We were so lucky to have a life with her. Individually and together, we cherished Christine deeply and are thankful for the amazing memories we have. She will be so very missed.”

The prolific songwriter with smokey vocals passed away on November 30, 3022 at the age of 79. According to McVie’s family, she died at a hospital “following a short illness.” A cause of death has not been released and the family is asking for privacy during this painful time.

Born Christine Anne Perfect, McVie joined Fleetwood Mac in 1970 and went on to write and co-write some of the band’s most popular songs, including the Rumours classics “Don’t Stop” and “You Make Loving Fun,” as well as “Hold Me,” “Little Lies,” and “Over My Head.” The 1977 album which had been inspired by the break-ups of the McVies and the band’s other couple, Lindsey Buckingham and Stevie Nicks became one of the biggest-selling albums of all time, with more than 40 million copies sold worldwide.

The British-American rock band was founded in London in 1967 and sold more than 100 million records worldwide, making them one of the most successful groups ever. Over the course of five 1971-74 releases, McVie grew to be an artistic force with her lead vocals and songwriting. By the time American duo Lindsey Buckingham and Stevie Nicks joined the band on New Year’s Eve 1974, Fleetwood Mac underwent a transformation and became a pop music juggernaut (McVie was the tie-breaking vote on having Nicks and Buckingham join the group).

While Nicks often overtook the spotlight with her trademark gauzy outfits, witchy vocals, and sky-high boots, McVie was considered the low-key glue that held the band together. Nicks has noted that she and McVie formed something of a female bulwark against the men in the band, all powerhouses in their own way. She noted in an interview, “We made a pact, in the very beginning, that we would never be treated with disrespect by all the male musicians in the community.”

McVie stayed with the band through many tumultuous years but eventually left after their big 1998 reunion tour. After spending a lengthy amount of time out of the public eye, she returned to Fleetwood Mac in 2014 and was playing with them as recently as 2019. Prior to joining Fleetwood Mac, McVie played in a variety of bands during the Sixties, forming the most notable one, Chicken Shack, with Andy Silvester and Stan Webb, in 1968. That same year, she married John McVie, Fleetwood Mac’s longtime bassist. The couple divorced in 1976.

McVie was among the eight members of the band who were inducted into the Rock & Roll Hall of Fame in 1998.  Surviving current and former members of Fleetwood Mac include Mick Fleetwood, Stevie Nicks, Mike Campbell, Lindsey Buckingham, and McVie’s ex-husband, John McVie. Christine McVie’s death comes two years after Fleetwood Mac co-founder Peter Green died at 73. RIP to one of the great, underrated vocalists of rock.

3 comments on “Christine McVie: A Talent Beyond Measure”