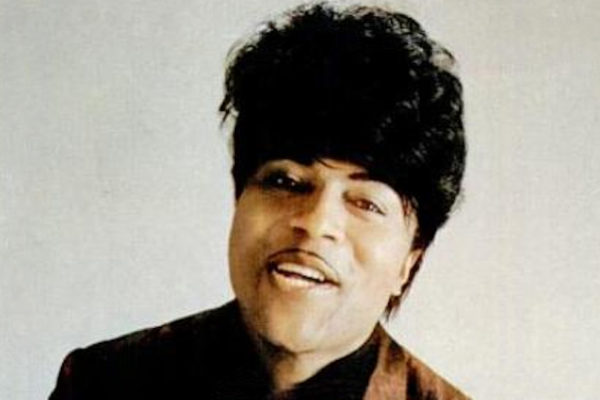 So I stumbled across a Facebook post about Little Richard that linked to an amazing article about his storied career and current state (living in a hotel in Nashville?). But that article then led me further into its host site. Oxford American bills itself as “a magazine of the South” – and it’s a rich source of lovingly penned pieces on Southern arts and culture of all stripes. It first launched way back in 1992 as a literary magazine, devoted to upholding the South’s rich tradition of amazing writers. Since then, it’s evolved to showcase more than just great books.

On the music side, you can dig into fantastic articles on Southern artists like James Brown, Gram Parsons, Drive-By Truckers, Otis Redding, Outkast, Janelle Monae and more. There are also pieces on Southern-inspired art, TV and more. I found a brilliant meditation on Southern cookbooks, and the “coding” around the recipes (as in a “cuppa cuppa cuppa” – which loosely translated, means “a cup of XX, a cup of YY, a cup of ZZ”). Now, I want to go whip up some Jeff Davis Pie.

The thing about Oxford American magazine is that it doesn’t do the usual Blanche Dubois-meets-Faulkner trip on the South. Or the facile girl-in-tight-jeans-in-a-pickup-truck meme echoed in a lot of today’s “bro country” music. Instead, it has its arms firmly around a vibrant, edgy (and slightly weird) Southern culture. That sweet-tea vibe affectionately touches in around the edges, but the magazine strenuously avoids clichés in its editorial attitude.

Recently, Oxford American magazine was (deservedly) awarded an endowment by the National Endowment for the Arts (NEA) to continue publication. There’s both a print and online version.

So if you’re looking for some reading to warm your soul as we head through the dark winter months, check out this excellent magazine. And, oh yeah — bless your heart….