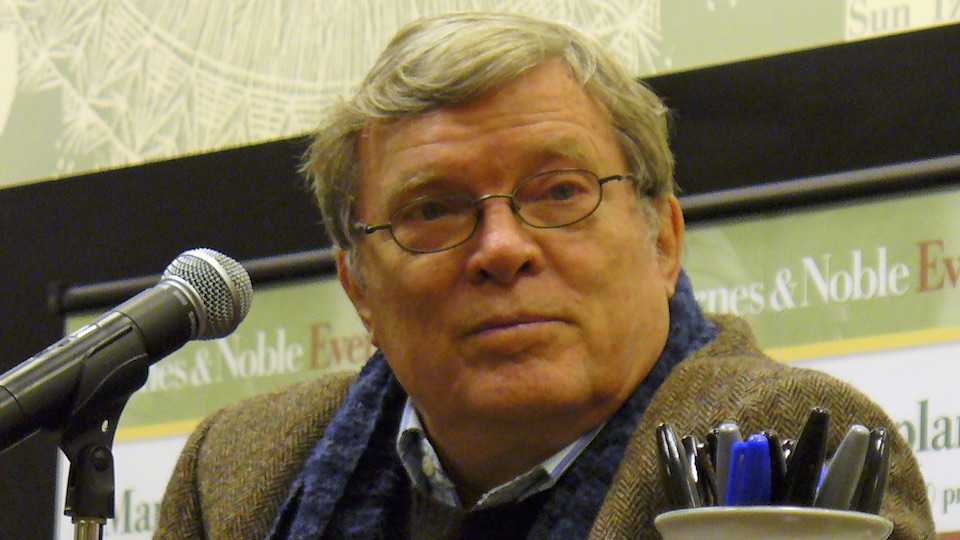 Give the anarchist a cigarette, give the filmmaker a camera. Bob Dylan’s freshest work was caught by D.A. Pennebaker, a key documentarian of the sixties, who recently passed. Encapsulated in black and white silhouettes, Pennebaker’s work set the footprint for the rock and roll film to come. Dont Look Back, a fresh examination of Dylan’s English tours, also bequeathed the two-minute video Subterranean Homesick Blues, with Dylan wryly tossing out the lyrics of his song on posterboard cards. Beatnik in style and feel, the scene added an irreverence to the narrative form of conventional cinema, creating the modern-day pop video in the process. Without Pennebaker’s pioneering work, Peter Gabriel may not have evaporated into clay, Paul McCartney might not have dressed as differing bandmates and Freddie Mercury might not have demonstrated his rock opus with the dark and light palettes it needed.

In addition to his landmark testament to the gritty 60s counterculture captured in Monterey Pop, Pennebaker understood the colors and effects that “glam rock” craved, directing Ziggy Stardust and the Spiders from Mars (1973) at the Hammersmith Odeon. The 35 mm film showcased the glistening bright locks that bandmates David Bowie and Mick Ronson shared. Where Dylan’s work was cerebral, Bowie’s was visual, as close-ups showcased the steamy, sinewy outfits the bandmembers flaunted. Understanding that Dylan’s life needed shade, Bowie’s needed color; the two contrasting works remain Pennebaker’s most accomplished.

In both cases, they were works of instinct, humanity more than cinematic pyrotechnics. “You just watch,” Pennebaker recalled in 2017. “Just watch. Don’t interpret, don’t explain. I kind of got that idea from [Robert] Flaherty, whom I met once. I never knew him well, but I certainly knew his movies. Ricky [Leacock] was his cameraman. The thing I understood about this kind of filming, and I think I also learned it from Flaherty, is that you have to begin from the beginning. Like any story. You can’t get somebody to tell you what happened, and have it work. It loses ‘storytelling.'”

Story was key to Pennebaker’s documentaries, as he wove a balance between viewer and artist. You only have to watch the sweet nothings shared between John Lennon and Yoko Ono during a blistering “Cold Turkey”, dressing the youthful children in delicate flowers during Scott McKenzie’s “San Francisco” or filming Depeche Mode in their eighties regalia to know how much the humanity of the performers mattered to Pennebaker. Switching from the musical to the animal, Pennebaker’s 2016 docudrama Unlocking The Cage explored the legalities which cage monkeys in their domains. It was a flawed effort, but another noble addition to an incredible body of work.

From Dylan to Bowie, Pennebaker’s greatest achievement was establishing the tone for the pop video. His arduous attention to the lightings, layouts, and landings of a concert film brought with it an integrity and standard that has been maintained ever since. From the complexities of the sixties countercultural movements to the phantasmagorical illustrations of seventies and eighties rock artists, Pennebaker captured it all — and then some.

Related: “Bob Dylan Through the Lens of Martin Scorsese”

Martin Scorsese, whose The Last Waltz earned critical acclaim in 1978, continued Bob Dylan’s journey on his diaphanous No Direction Home (2005). Corresponding to the continued journey Dylan and his fans have taken since the sixties, the work collected the images and stills of an artist building an ever-impressive portfolio. And despite his exceptional talent, Scorsese could hardly escape the shadow of D.A. Pennebaker who got that film journey started.

1 comment on “D.A. Pennebaker: The Eye of the Counterculture”