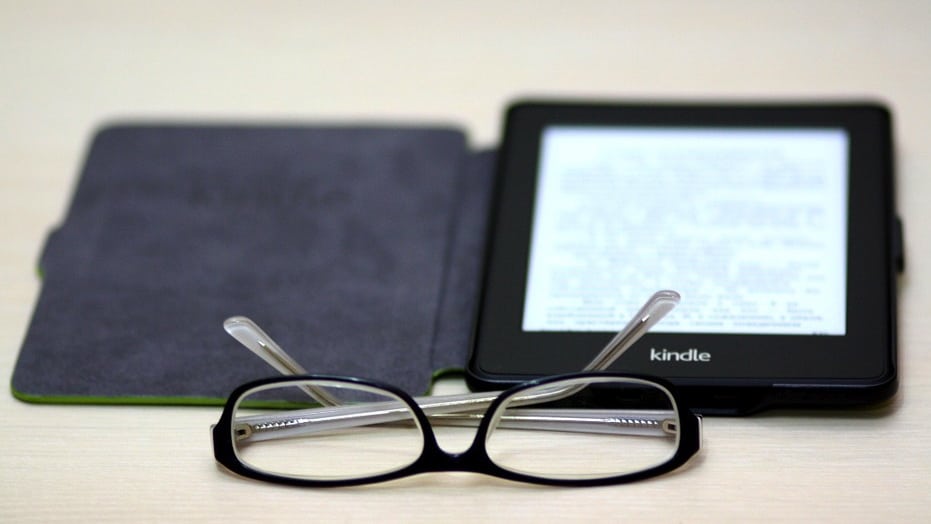 No company embodies the tension between historical and current attitudes to media and what many, somewhat clinically, call “content” more than Amazon. With one foot dominantly planted in the field of physical media and the other in digital, they perfectly symbolize why it truly is the best and worst of times for lovers of — here’s another clinical term — “physical media.” Whether it’s a matter of reading, watching or listening, Amazon has undeniably disrupted the market. Though much of the attention lately has been focused on TV programming, their greatest impact has doubtless been in the area of books. A while back, an anonymous publishing industry “insider” wrote quite colorfully about Amazon’s ambitions in the field of books and what they saw as the future of the printed word:

“Long-term there’s no future in printed books. They’ll be like vinyl: pricey and for collectors only. 95% of people will read digitally.”

On the face of it, the comparison between vinyl and printed books seems sensible, but it’s really just an indicator that this “insider” had the same shortsightedness that afflicts most people predicting the demise of physical media. Like most pieces of this sort, it overlooks the fact people engage with books in a different way than they do with music. This applies to both the way people acquire and how they enjoy it.

In contrast to the multi-hour investment most books involve, the primary unit of enjoyment for popular music is the individual song, most of which tend to be in the 3-5 minute range. Much of the record-buying public had put that thought aside for a while during the height of CD sales in the 80s and 90s, either because they were re-purchasing albums they already owned in another format or because they had no alternative to get the specific songs they wanted in the post-vinyl/cassette era.

Regardless of whether people realized how much they were paying for so little that they really enjoyed because of the Internet or this realization is what led them to the Internet, the rise of the music download can clearly be tied to self-inflicted wounds on the part of the record industry at nearly every key juncture. The failure of labels to offer a viable consumer alternative to 45s enabled downloading to take hold among music lovers, and their draconian legal responses to downloading turned off a lot of people who might otherwise have been receptive to the ethical arguments against downloading.

Above all, while music can be easily enjoyed in the course of other activities, books don’t lend themselves so well to that kind of passive engagement. More so than questions of bandwidth and file sizes, that post-purchase element of consumer behavior is the factor that should make people think twice about drawing parallels.[amazon template=right aligned image&asin=1465433848]

It’s quite possible that downloading/on-demand may assume a dominant place in the market for certain areas of publishing, mainly periodicals. However, the idea that books will become to the printed word what vinyl is to music overlooks a central reason why people like to have books in their house: a rack of vinyl records may make you look hip and cool, but a well-filled bookcase can make you look smart.

A Kindle is a nifty gadget, especially for reading magazines or other pieces that are unlikely to be read again, but it doesn’t do much for my living room and my wife doesn’t like when I leave it on the coffee table. Conversely, while my wife may think comic-books are a little silly, she doesn’t object to me leaving an oversized tome about the history DC Comics out on the coffee table when we have company. Even a book about something frivolous can seem smart, if not especially cool. As long as “old people” outnumber the young, the appeal of the former seems likely to outpace the latter.