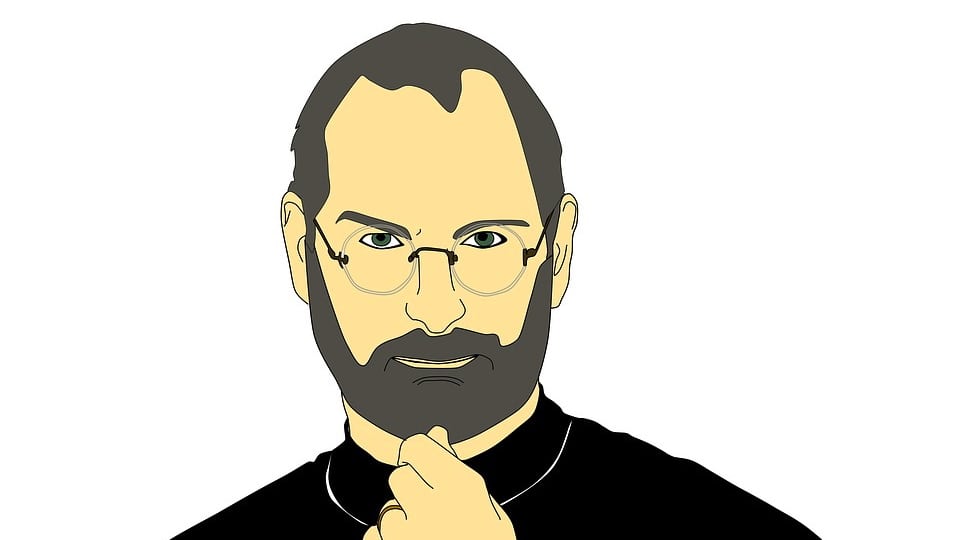 It’s an old argument. Baseball fans will see Leo Durocher, who coined that phrase, on one side and Yogi Berra – who once said “Love is the most important thing in the world, but baseball is pretty good, too” – on the other. Putting aside the question which of them will be remembered longer and more fondly, let’s consider three recent documentaries that add their own takes on the topic.

(You can read on, or hear all about it on our weekly radio segment.)

We all know Steve Jobs was often brutal and possibly unscrupulous. But we also love the products he made – and the utopian ideals underlying them. It’s probably fair to say the Apple Watch, Apple’s first major non-Jobs new product, is no iPod or iPhone.

Jobs has been getting a lot of screen time over the last year or so. The Danny Boyle/Aaron Sorkin feature film, Steve Jobs, earned mostly excellent reviews last year, where, on the documentary side, Alex Gibney’s Steve Jobs: The Man in the Machine has taken some heat for being unbalanced in its attempt to de-mythologize Jobs.

It is compelling viewing, even so, full of recollections from people who knew Jobs well and archival interviews with the man himself. On the question of nice-guy-ness, a New Yorker profile of Apple design chief Jony Ive casts an interesting light. Ive recalls Jobs arguing that being nice to an underperforming team is a trap. “You don’t care about how they feel! You’re being vain, you want them to like you,” Jobs lectured Ive. “It’s really demeaning to think that, in this deep desire to be liked, you’ve compromised giving clear, unambiguous feedback.”

Ive maintained Jobs’ “intention, and motivation, wasn’t to be hurtful.” Similarly, the book, Becoming Steve Jobs, reportedly takes a kinder view, more in line with those who claim to have known Jobs best. But that’s another subject for another time. Today, we’re talking documentaries.

And speaking of beloved creations from a guy who may not have been what he seemed, there’s always Walt Disney, subject of a PBS American Experience profile. It’s your basic yes-he-was-a-genius-but-yikes-what-a-dark-side story. Say what you will about how bland Disney stuff can sometimes be, those first animated features – Snow White, Pinocchio, Fantasia, Dumbo and Bambi – redefined moviemaking.

In both cases, the filmmakers conclude that these two titans wouldn’t have been who they were, or been able to do what they did, without being pushed by, shall we say, cruder forces.

On the flip side, there’s Kindness Is Contagious, a less lavish but charming argument for the virtues of being nice. Fashion photographer-turned-adman David Gaz made the film out of a sense of mission to set the record straight, as it were. Among other things, the film highlights the science behind kindness, including hopeful data on the exponential “pay it forward” effect of good deeds – and how nice people are happier, live longer and have stronger relationships.

Basically, kindness spreads – like a “good virus” – as people seem naturally wired to be generous and inspired.

Gaz frequently points out “the occasional psychopath may end up hugely successful; but – statistically speaking – many more end up in prison.”

On the original question of whether you need to be a jerk to succeed, the answer probably boils down to your definition of “success.” The subjects of these three films make their answers clear.