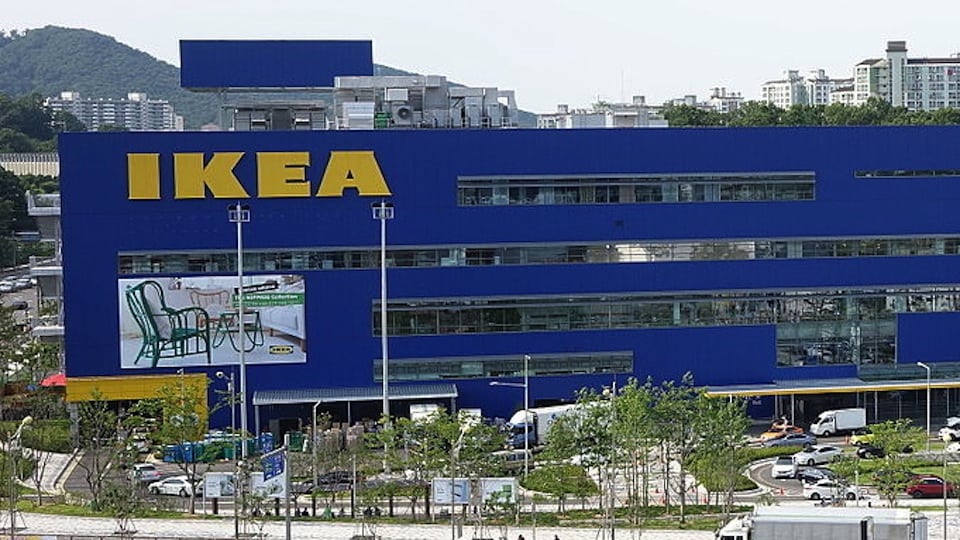 Sharing pictures via social media — although really only around for five years — has become such second nature that it’s now commonplace. But in a quirky new spot, Swedish home furnishings giant Ikea has humorously imagined the 18th century counterpart to Instagram and Snapchat – lampooning along the way our current obsession with documenting the mundane details of our lives.

The set-up is simple: A magnificent feast is prepared and served in an aristocrat’s home. Guests are resplendently costumed for a candle-lit dinner. But before the first fork spears a capon, the court artist is hastily summoned to paint the event in order to share its magnificence (and presumably the host’s munificence) widely. In a hilarious send-up of today’s relentless competitive food photography, the picture is hurried by couriers and horses to other stately homes where it meets with the same mixture of envy, frustration and indifference as today’s tabletop pics.

In a neat final commentary, we switch to dinner in an everyday home where the same phenomenon is underway with smart phones. The final cut is in Ikea’s voice, admonishing “Let’s Relax“.

This is a fine piece of film-making with fantastic and fantastical costumes, a satisfying and engaging pace and enough unexpected twists and turns to encourage second and third viewings to fully enjoy it. Why not “let’s relax” into it then?