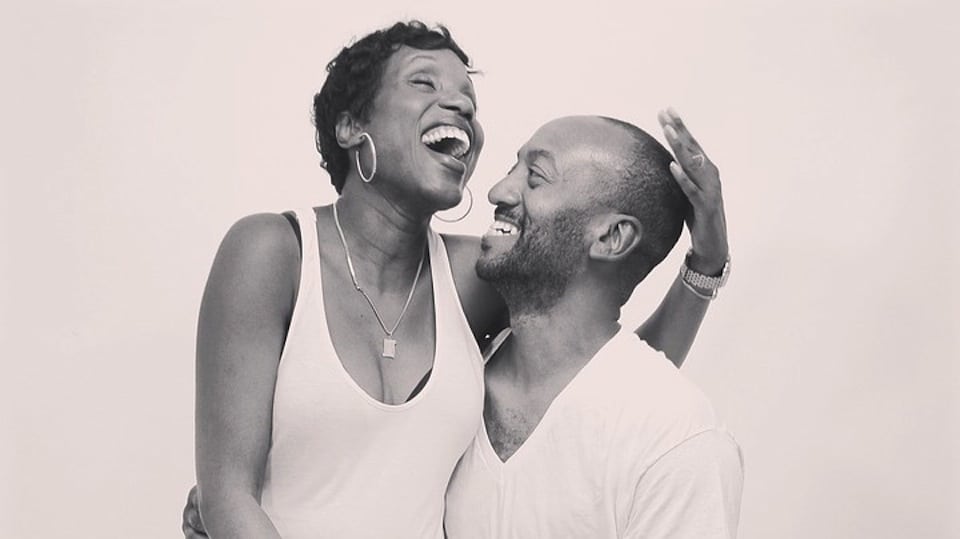 What do the ‘80s and the current decade have in common beside Stranger Things? Comedy booms, that’s what. In the former decade, hundreds of comedy clubs popped up nationwide and the stand-up led sitcom became a template with shows like The Cosby Show, Roseanne, Newhart, It’s Garry Shandling’s Show and Seinfeld. Now, an indie spirit informs the latest explosion with comics like Louis CK forfeiting big TV money for artistic freedom, DIY projects like Broad City, Drunk History, and High Maintenance going big time against the odds, and “little” streaming services like Seeso, College Humor, and Funny Or Die making big inroads with online audiences.

In the ‘80s, networks saw that they could produce cheap, funny content out of stand-up as shows like An Evening at the Improv, HBO Comedy Hour, MTV’s Half-hour Comedy, and the charity effort Comic Relief with hosts Robin Williams, Billy Crystal, and Whoopi Goldberg became wildly popular. At the same time, bar owners were looking to cash-in on the stand-up revolution led by Steve Martin, Richard Pryor, and George Carlin. All you needed to pack out your club was a tiny stage, a microphone, and a few folks willing to tell some good jokes.

Nowadays, the comedy production costs are cheaper than ever. More video content is uploaded on YouTube in 30 days than all three major U.S. TV networks have produced collectively over the last 30 years. Of that web content, comedy attracts 39% of the viewership, and according to comedy historian Eddy Friedfeld (who teaches at NYU and Yale) that’s a very good thing: “There is an artistic freedom where a club owner isn’t going to fire you,” he said of the self-produced content. “I love the technology, because it gives people the chance to explore and grow.”

Eventually, the ‘80s culminated in a comedy glut in the ‘90s. It seemed that almost every comic with half an act could secure a TV deal. ABC alone had seven of its fifteen sitcoms helmed by stand-ups, and by this point, TV contracts did not come cheap. Comics secured large six-figure deals sometimes well before they’d fully formed their voice or come up with a viable concept. (Remember Andrew Dice Clay’s Bless This House and Jackie Mason’s Chicken Soup? Perhaps not!) The live circuit, too, became oversaturated; suddenly, many of those hundreds of comedy clubs were closing.  (Goodbye, Catch a Rising Star!) And so the gigs went away. And the big money.  That boom of the ‘80s was a bust for the ‘90s.

I suppose this begs the question; will there be another comedy bust? Or will a new medium appear? If you make a funny video that happens to go viral, can you really be placed on a fast track to stardom despite only having one hit like Chewbacca Mask Lady? Or as the market online gets more and more crowded, will it become impossible to break through the noise? Suddenly, there are so many streaming services out there — Hulu, Neflix, Amazon Prime, Crackle, and Playstation Vue — that it’s easy to become overwhelmed. On the development side, although more and more projects are being green lit, it seems the budgets keep moving in the other direction. I once received a mere $5,000 to make a web series for a comedy site online, which is crazy compared to six-figure sums. Sure, it’s easier to get content out there but is something funny if there’s no one there to hear the joke?

I recently had a conversation with SNL’s Michael Che about this. When asked about the potential of a comedy bust today, he said, “There will always be comedy jobs, because now everything’s funny. Cable news is funny. Billboards are funny. Everything is funny. And even if that changes, comedy is never defined by the boom, it’s defined by the cream.”

He went on, “People outside of comedy only know like five to ten comics even if there’s tens of thousands. Those five to ten comics of that decade are the cream. They define how well comedy is doing.” The question is, while the cream may rise to the top, where do you look to go find it? TV, nightclubs, streaming service, Facebook, Snapchat, Vimeo? The answer to that question is up to you, the viewer.

0 comments on “Why Comedy Is Booming Again”