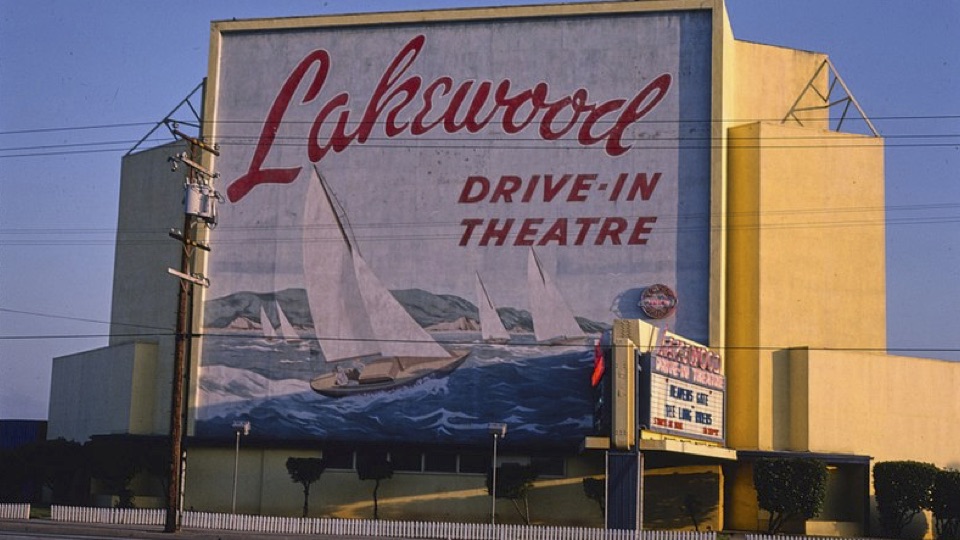 June 6 is “National Drive-In Movie” Day. For many, memories of drive-in theaters include young girls in mini-skirts, guys with mutton chops, crew cuts, or Afros, wearing bell-bottoms or pistol-leg slacks (depending on the decade). Who could forget those days sitting in cars parked in large, dusty fields, enjoying a movie glaring from a truly “big” screen?

Related: “The Best Fake ‘Rock Stars’ of the Silver Screen”

Over the course of time, this favorite pastime began dying out. After the first drive-in movie theater opened in Camden, New Jersey on June 6, 1933, approximately 4,000 drive-ins sprang up across the nation. These days, there are barely over 300. However, that could all be changing.

With millions of moviegoers having been stuck at home, drive-ins have been gaining traction again– with some fancy upgrades.

For example, a Miami theme park is going “retro.” Vehicles are spaced apart and the sound will be pumped through vehicle radios while attendees view movies displayed on a 22-foot by 40-foot screen. Food orders are done through a phone app and delivered to customers’ vehicles. Portable restrooms are available for one person at a time with attendants on hand to sanitize after each use.

“Bengies” opened near Baltimore, Maryland in 1956 and so far, still boasts the largest outdoor movie screen in the United States with a monstrous 52-feet high and 120-feet wide projection. Bengies is appreciated for its weekend triple features at one price. Less than two hours away from New York City, in upstate New York, the redefining “Four Brothers” opened in 2015. Four Brothers’ “Throwback Thursday” may not be such a unique concept, but their menu is sure to separate them from others. Their concession menu features items such as affogatos, salmon burgers, shakes with Nutella, and wine.

“Doc’s Drive-in Theater” opened in Buda, Texas in 2018 and also boasts gourmet concessions. Curious taste buds can be treated to pulled-pork sandwiches, waffles, nachos with shredded brisket, chips, and salsa, or pretzels with beer cheese. Mama Merlot’s onsite bar is there to quench any thirst.

As the movie industry continues to struggle, the average drive-in is currently screening classics. But who cares? This 20th-century relic is receiving a new lease on life and dozens of cult classics are getting some attention as well. With hot summer days and nights fast approaching, the drive-in may see a revival of its glory days and earn a new generation of fans.