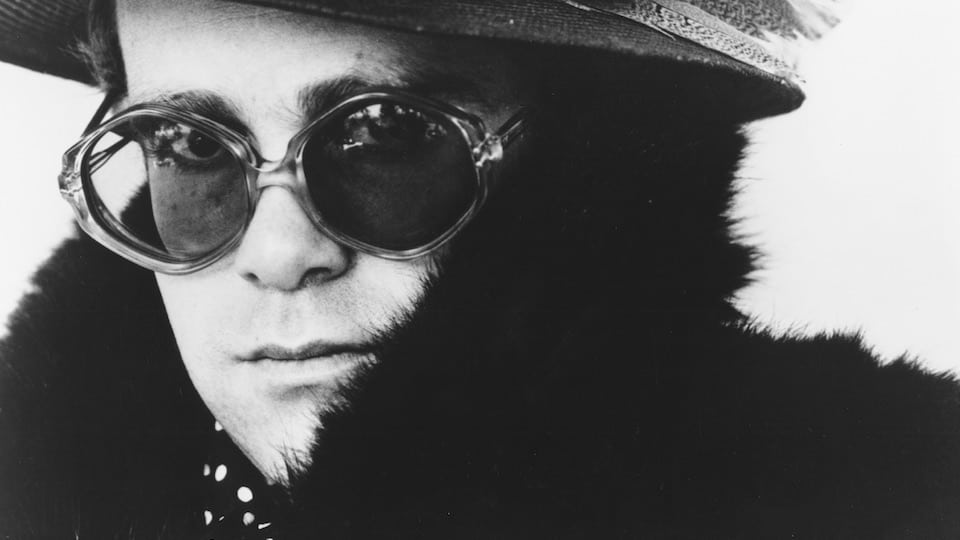 Elton John was on top of the rock n’ roll world in the mid-1970s, with a string of successful singles and albums, and an amazing run of sold-out live shows. What’s an artist to do for an encore after reaching that pinnacle? How about an autobiographical concept album? That’s just what Elton did with Captain Fantastic and the Brown Dirt Cowboy. While some might’ve interpreted this move as a sign of rock star hubris, Captain Fantastic is now considered by many fans — and the artist himself — to be one of his finest works. Elton and his songwriting partner Bernie Taupin created a rock n’ roll epic about the birth of their musical partnership;  the album entered the Billboard charts at Number One upon its release in 1975. An artist had never done that before.

The disc was recorded over a month at Caribou Ranch Studios in Colorado. Up to that point, it was the longest period Elton, his band, and producer Gus Dudgeon had spent working on a project. Even the acclaimed double album Goodbye Yellow Brick Road had been completed in a mere two weeks. But the extended time in the studio benefitted the record: It’s a cohesive, powerful work that rivals Tumbleweed Connection, Elton’s previous concept album. This album gets more personal as the chronological suite of songs details the story of Elton and Taupin’s early years as struggling songwriters through their eventual rise to success.

Captain Fantastic showcases evocative imagery by Taupin and some of Elton’s most effective melodies via the title tune (which recounts Elton and Taupin’s childhoods and first meeting),  and songs like “Bitter Fingers” (which references the duo’s early efforts) and “(Gotta Get A) Meal Ticket” (which points a satirical finger at the music business).

The album also features some of the strongest work of Elton’s indispensable band: Davey Johnstone on guitar, Dee Murray on bass, and Nigel Olsson on drums. Just listen to Johnstone’s superb guitar work on the engaging rocker “Tower of Babel,” Murray’s nimble bass on “Tell Me When the Whistle Blows” and Olsson’s powerful drums on the epic closer “Curtains.”

See Related Content: “31 Concept Albums You May Have Missed”

The centerpiece of the album is “Someone Saved My Life Tonight,” a dramatic retelling of a  suicide attempt by Elton after a disastrous broken engagement. It’s one of the most emotional songs in his career and features one of the bespectacled rocker’s most passionate vocal performances. It’s a testament to the song’s power that despite its dark subject matter, “Someone Saved My Life Tonight” still reached Number Four on the charts. Fans often say “there’s not a bad song on the record;”  in this case, almost every listener would have to agree. From the country-flavored “Writing” to the lovely “We All Fall in Love Sometimes,” every track is a winner.

Captain Fantastic wasn’t just about the music. The album itself was something of an event. This was the 1970s, after all, the true heyday of album packaging. This release featured a gatefold sleeve with photos of the band, a lyric booklet, a scrapbook of photos (featuring a mini-comic-book) and a poster of the stunning cover art by Alan Aldridge. Bally even released a Captain Fantastic pinball machine! Full disclosure: I not only wore out my vinyl copy of the album but continually pored over all the goodies that came along with it. Captain Fantastic remains one of my favorite Elton John albums. Dare I say it’s one of my favorite albums ever?

0 comments on “After Elton John Reached the Top, He Aimed Even Higher”