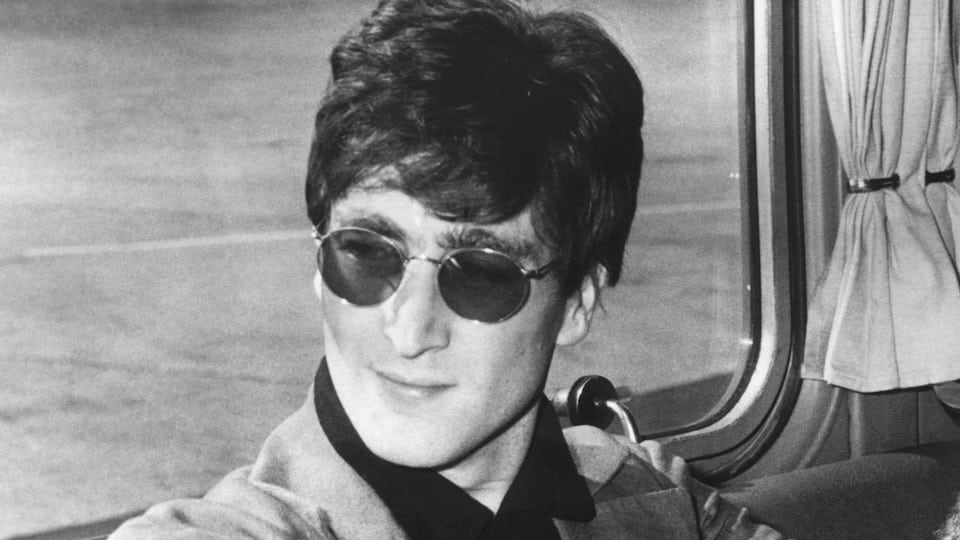 For many readers, the most ambitious literary project of the past few decades has been J.K. Rowling’s bestselling Harry Potter books. I’m here to tell you that they’re wrong. For my money, the most daring project in letters has been, hands down, Jude Southerland Kessler’s John Lennon Series. A painstaking effort to present Lennon’s life and work in exacting detail, Kessler’s series promises to afford readers with a nine-volume narrative that begins with the musician’s formative years in the 1940s and 1950s and ends with his senseless murder in December 1980. The first volume, Shoulda Been There, was published in 2007, followed by Shivering Inside (2010) and She Loves You (2013). If you’re wondering about the lengthy time between volumes, chalk it up to Kessler’s unwavering drive to get the story right—to leave no stone unturned as she explores the nooks and crannies of Lennon’s unparalleled musical life.

With the publication of Should Have Known Better, which the author will debut at the upcoming Fest for Beatles Fans in Chicago, Kessler is closing in on the halfway point in Lennon’s story with a vengeance, carefully foreshadowing the events that will impact his personal and artistic development for the balance of his short lifetime.

But what really sets Kessler’s work apart from her peers involves the manner in which she narrates Lennon’s life. As with its precursors, Should Have Known Better reads like the finest of historical novels, with a gripping sense of place and plenty of suspense to keep things interesting as Lennon and his mates conquer an unsuspecting world. Beatles insider and Mersey Beat founder Bill Harry astutely describes Kessler’s approach as “factional” in nature, connoting the way in which she blends scholarly research with a keen sense of dialogue and storytelling.

The result of Kessler’s efforts is truly remarkable. As with the earlier volumes in the series, Should Have Known Better places the reader squarely in the rooms where the defining scenes of Lennon’s life unfolded. Take the book’s latter scenes, for instance, in which John, in a rare moment of leisure, basks in quietude with his wife Cynthia and reflects upon his attendant achievements of the past year—a time in which the Beatles racked up number-one hits across the globe and starred in their first feature film, not to mention the bravura publication of John’s first book, In His Own Write (1964).

But leave it to Kessler to ferret out the real drama at the heart of what might have otherwise been a humdrum moment in the life of any workaday marriage: “How could he tell her,” Kessler writes, when John “owned a mansion, a Rolls Royce, a bevy of guitars, and a closet full of new clothes—that in a hundred nameless ways, he was perishing? How could he reveal his disenchantments . . . and his growing desire for the inevitable ‘next big thing’?” It’s a powerful instance indeed as Kessler provides us with a rare insight into the raging desire that plagued her subject’s mindset: that for Lennon, the fruits of his labors were never enough, that he was always yearning for the next unseen thing, whatever it was, that existed just beyond the horizon.

What Kessler has succeeded in accomplishing with The John Lennon Series is something genuinely beautiful to behold. With Lennon’s story, she is tracing a biographical life not just for the precious, borrowed time in which Lennon walked among us on this earth, but for as long as human beings swoon to the sounds and visions of musical art.

2 comments on “Everything Fab Four: The John Lennon Series with Jude Southerland Kessler”