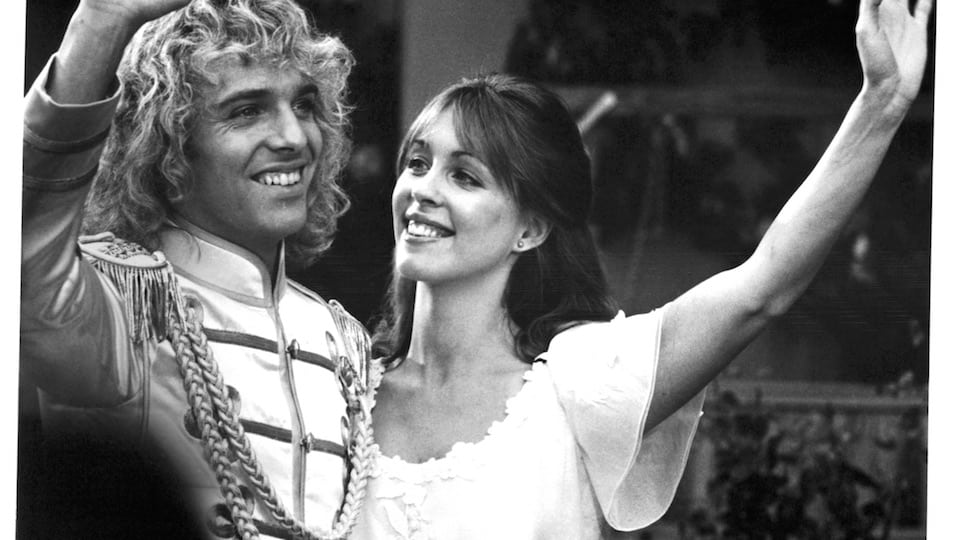 This summer marks the 50th anniversary of the release of the Sgt. Pepper’s Lonely Hearts Club Band album, certainly a cause for celebration. But it’s also the 40th anniversary of the less beloved movie of the exact same name. That misguided musical — with its campy, disjointed plot and a who’s who type of cast — was widely trashed by critics when released in 1978. None less than Leonard Maltin called it “embarrassing” while George Harrison himself expressed sympathy towards the flick’s leading men, Peter Frampton and the Bee Gees. All Music rates the soundtrack one “star” out of five. But you’d think given Beatlemania’s enduring power, Sgt. Pepper’s, the movie, would at least merit “cult classic” status. And perhaps it does… The following artists are the key reasons why.

Although he does appear several times onscreen as “Mr. Kite,” the mayor of Heartland, USA, Burns’ primary role here is as a narrator. And that’s always been what Burns does best: Tell a story. Less than a year prior, Burns came down from Heaven to deliver a message to a skeptical John Denver in the universally acclaimed Oh, God! Using him here as an omniscient voice is undoubtedly the producer’s best casting decision.

Former school crossing guard Marvin Sunk reinvents himself as “Father Sun” then sets out to brainwash the masses in order to take over the world. And that’s exactly what happens to the students who watch his propaganda video. You can’t blame them. Cooper’s freaky psychedelic version of Abbey Road’s “Because” is nothing short of mesmerizing.

Did you know that Preston received major credit as a musician on a Beatles recording? “Get Back,” released as a single in April of 1969, is credited to “The Beatles with Billy Preston.” So it makes sense for Preston to sing this same song in this movie as well. Plus, Preston’s role as the Magical Weather Vane proves a pivotal point in the plot. No spoilers. You’ll have to watch for yourself to find out how.

If there’s a success story tied to Sgt. Pepper the movie, it’s Earth, Wind, & Fire’s version of “Got to Get You into My Life” which hit number nine on Billboard’s Hot 100 and number one on the R&B charts. Fun fact: When you watch the band perform this number on-screen, the trumpet music doesn’t sync up with the trumpet player’s actions. Hell, much of the time, the mouthpiece isn’t even touching his lips.

As the Future Villain Band, Steven Tyler and company deliver a gritty take of “Come Together” that may be the coolest three minutes in the entire movie. Watching Tyler, only 30 at the time, strut around the stage in all his rock n’ roll glory is beyond cool. It may also be rock’s only redeeming moment in the film. God bless Aerosmith.

How did this unknown singer-actress get cast as the female lead “Strawberry Fields”? Director Michael Schultz (Cooley High, Car Wash) auditioned some 1,500 women before giving her the role. The reason? “Her voice stood out. Also, she had a genuinely naive country look that none of the other girls had.” And while she sings the hell out of “Strawberry Fields” and “Here Comes the Sun,” this “big breakthrough” wasn’t quite a Cinderella story. Six years after the Sgt. Pepper movie, Farina would appear as a contestant on Star Search, the American Idol of yesteryear. If anyone merits cult status here, Farina is it.