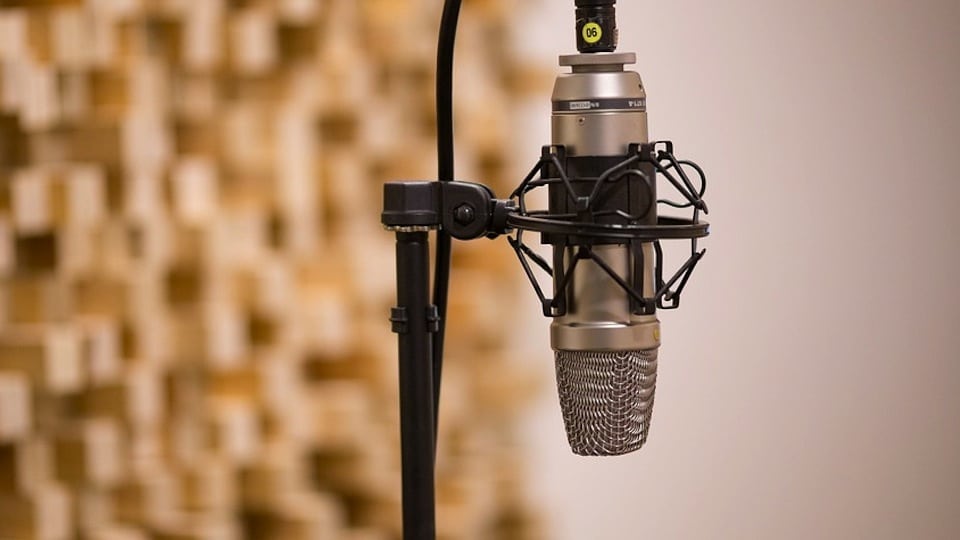 One of the most striking things about the evolution of broadcasting is that the greatest changes are often less about production styles or program content than they are about how the audience at large views the medium itself. There may be no greater evolution than the shift from programs being seen as a fleeting diversion — unlikely to be seen again beyond a few years of reruns — to items of lasting importance that people actually want to collect. It’s a change that can be neatly illustrated by the difference between the era where taping a show was the only way to be sure of seeing (or hearing) it again and the present day, where things are being released that you can’t believe anyone would enjoy even once, let alone want to own them permanently.

It’s hard to believe that even the most dedicated VCR archivists could have envisioned the current environment in which the things that aren’t available on video are almost as noteworthy as the long-awaited release of a cherished series. It’s equally hard to believe that the owners of some of the world’s most beloved programs held them in low regard for many years. A case in point can be found with the BBC and the experiences of one of their most stalwart performers.

Though not nearly as well known internationally as John Gielgud or Derek Jacobi, Martin Jarvis long ago earned his place on the list of actors who were born to narrate. In a career that’s encompassed everything from a starring role in the Broadway revival of Andrew Lloyd-Webber’s musical adaptation of the Jeeves & Wooster stories — By Jeeves — to numerous guest roles in Doctor Who, Jarvis may be most recognized for his voice. Over the years, he’s appeared in numerous productions for BBC Radio and has read countless audio-books — ranging from the works of Charles Dickens to the memoirs of long-time Beatles associate Geoff Emerick – and continues to work in radio drama.

A few years ago, I found a copy of Jarvis’ memoirs in a used bookstore and was especially amused by this anecdote tied to his work in radio.

“I suggested to the BBC in 1974 that, with its wealth of books already on tape and in its archives, it ought to issue some of them on commercial cassette. The treasure was vast: readings by Gielgud, Richardson, Redgrave, Richard Burton, Michael Hordern, Peggy Ashcroft, Edith Evans, Sybil Thorndike and many, many others. Not to mention its trove of comedy and documentary material. I was told, though, that there was unlikely to be any call for such releases and, in any case, it wasn’t BBC policy to be so commercially minded.”

Though he was specifically discussing radio, Jarvis could just as easily been talking about TV, because the same mindset seems to have pervaded BBC Television in the 1970s. The end result was that hundreds of programs were purged from the Corporation’s archives and probably lost forever. Thankfully, as Jarvis describes a bit later in the book, the BBC changed its corporate mind about the value of older programs and has dug quite earnestly into its archive of both TV and radio. As DVD, CD and digital releases releases enable old and new fans alike fans to revisit decades of classic (and even not so classic) programming, it’s good to remember how fortunate we are that the programs survived long enough for that to happen.