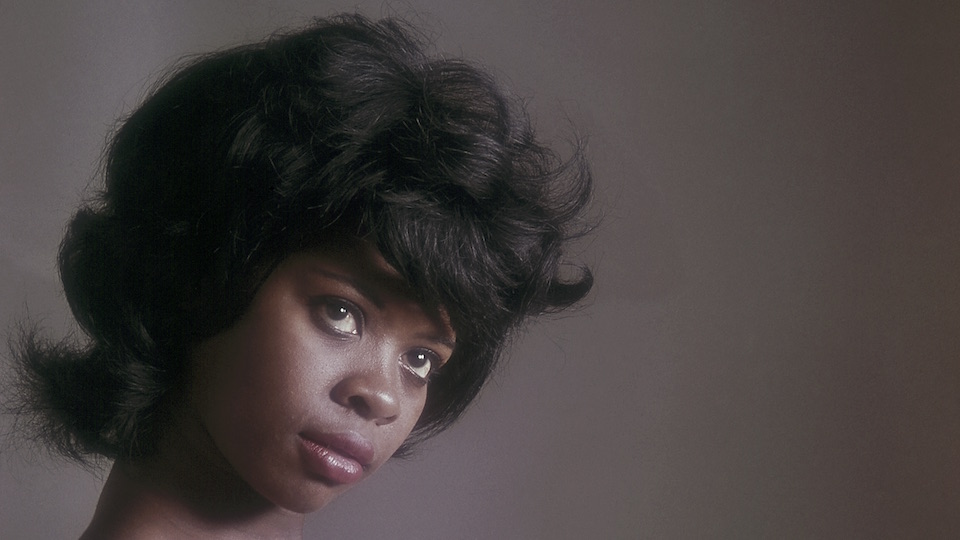 New Orleans has long been a breeding ground for some of the most potent strains of American music. Traditionally blending French, Cuban and Caribbean influences, the sound of The Big Easy has continually evolved. But it was a pair of Italian-Americans that documented a particularly fertile period of the city’s rich musical history when, from 1958 to 1962, entrepreneur Joe Ruffino and recording engineer Cosimo Matassa committed some of those hottest new sounds to wax. These recordings released on Ruffino’s twin “Ric” and “Ron” record labels bridge the gap between the early rock n’ roll of artists such as Fats Domino, and the gumbo-fueled New Orleans soul that would come to full flower in the ‘60s and ‘70s via Allen Toussaint and The Meters. To celebrate the 60th anniversary of the founding of Ric and Ron, Craft Recordings’ Feelin’ Right Saturday Night: The Ric & Ron Anthology gathers some of the most exciting tracks from their shared historic, soulful catalog.

Ruffino’s M.O. was to forgo the session players who dominated so many New Orleans recordings, and scout the scene for a newer batch of versatile musicians. Among these was a young pianist and rhythm section arranger named Mac Rebennack; within a few years Rebennack would re-christen himself Dr. John and become a legendary hit-maker on his own, but Rebennack’s distinct imprint is felt loud and clear on many of the Ric and Ron tracks. His trademark rollicking piano often dominates the rhythm section with only essential punctuation from the drums, guitar, and bass, but there are also a handful of excellent guitar-fueled tracks here (such as Edgar Blanchard’s “Lonesome Guitar” and Mercy Baby’s proto-rock screamer “Pleading”). Many of the grooves on Feelin’ Right Saturday Night bear the combined influences of blues, R&B, and New Orleans street marches: it’s four-on-the-floor backbeat, N’awlins-style, with trace elements of Mardi Gras syncopation.

Ric Records scored a national hit in 1960 (number three on the Billboard Hot 100) with Joe Jones’ catchy, mid-tempo “You Talk Too Much.” An all-too obvious attempt to capitalize on Jones’ hit with Martha Nelson’s “response” song “I Don’t Talk Too Much” fell flat, but it didn’t matter. By then Ric and Ron were responsible for some of the most important New Orleans records of the era, including the debut recordings of Johnny Adams (“I Won’t Cry”) and Irma Thomas (“Don’t Mess With My Man”). Regional icon Professor Longhair is also represented with three stellar tracks, including an unreleased home demo of his Crescent City standard “Tipitina.” Though his piano is woefully out of tune and his shout-singing causes massive tape distortion, the raw soul emanating from this building block of rock n’ roll is captivating. The outlier of this set is a tender ballad called “Found My Good Thing,” featuring a strikingly emotional solo performance by guitarist-vocalist Barbara Lynn.

Sonically, the Ric and Ron records resemble the best vintage rock and soul: fat and punchy, for maximum urgency and impact. The tracks have been transferred directly from the original master tapes, and sound crystal clear in glorious mono. Detailed liner notes by Grammy-winning producer Scott Billington, himself a New Orleans musical fixture, provide essential insight to these historic tracks. Feelin’ Right Saturday Night: The Ric & Ron Anthology is a fun ride, the perfect first step down the rabbit hole of New Orleans rhythm and blues.