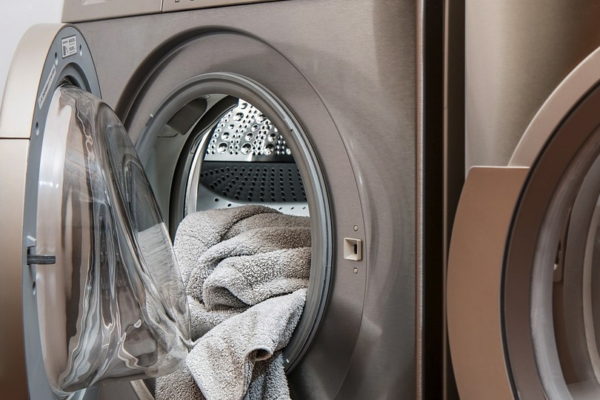 Advertising is at its most daring when its ambition is greatest. Sometimes you have to reach far away from convention to make an abstract idea come to life. We’re accustomed to this with “ambition” brands like Nike and Gatorade. But it’s a real surprise — and delight — when the ambition belongs to an every day product. A new ad for the UK detergent Persil called “Free The Kids” raises the bar. The brand has pursued — for about a decade — the proposition that dirt is good, encouraging parents to look on kids’ soiled clothes as an indicator of their children having unbridled fun, with the brand as reassurance that it’ll get the resulting stains out.

This riveting spot comes at the proposition from an oblique angle, arguing that kids have too little time outdoors (the intrusion of electronic devices implicit but never directly mentioned) and takes an unexpected creative tack. Unilever surveyed more than 12,000 parents of children between the ages of five and 12 in 10 countries around the world and found that one in three children in the UK spent less than 30 minutes each day playing outside, while one in five did not play outside at all on an average day.

Here’s where things get interesting. Inmates in a US prison, who jealously cherish their two daily hours of outdoor time, are posed the question: What if your two hours outdoors were cut to one, the amount of time the average child now spends outdoors? Conceptually shifting outdoor time from a commodity to a precious resource makes the brand’s argument brilliantly and compellingly.