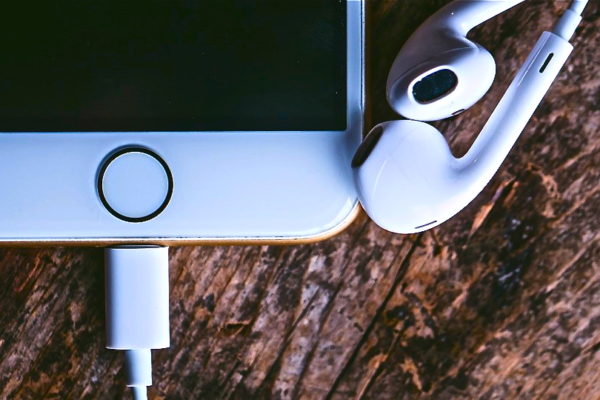 If you’re a music lover, read on… I’m always on the hunt for new music and I continue to explore the world of online music. I was an early user of Pandora and have found lots of new musicians that I wouldn’t have heard since the demise of record stores with listening stations. [amazon template=left aligned image&asin=B0195274MA]But Spotify, and Apple Music, takes free listening to a whole new level. You can find and listen to complete albums – with ads if you don’t subscribe and without if you pay the monthly fee.

Now, I’ve started to wonder if I’m hurting the very musicians whose music I want to support by using Spotify? If I can find it on Spotify, why buy it? If we don’t buy it, will they be able to continue to make new music? [amazon template=right aligned image&asin=B00F5NE2KG]On one hand, Spotify allows me to find lots of music — new music, old music I haven’t heard in many years and other music from artists I like but hadn’t heard. For example, after Ornette Coleman passed away, I was able to find many of his albums and get re-introduced to his music. Same with Jean Ritchie.

On other hand, it’s so easy to use Spotify that I might be shortchanging the artists I want to support.

So, I decided to email directly one of the artists whose music and politics I admire a great deal. It was a cold email across the transom and I didn’t know if I’d get a response.

I got a response just a few days later that’s worth sharing. Here’s the response:

“The short answer is this – the best way to support the musician financially is to buy their CD at their show; next is through online and real world record shops. A distant last is Spotify – the revenue is negligible. What I do is research with Spotify and figure out what I really want, and then I go buy it, either on iTunes or at the show; it can be a great tool to discover music. But can we live off Spotify? Definitely not. That’s my two cents as a full-time musician!”

My response: That’s exactly what I’ll do.

0 comments on “The True Impact of Spotify”