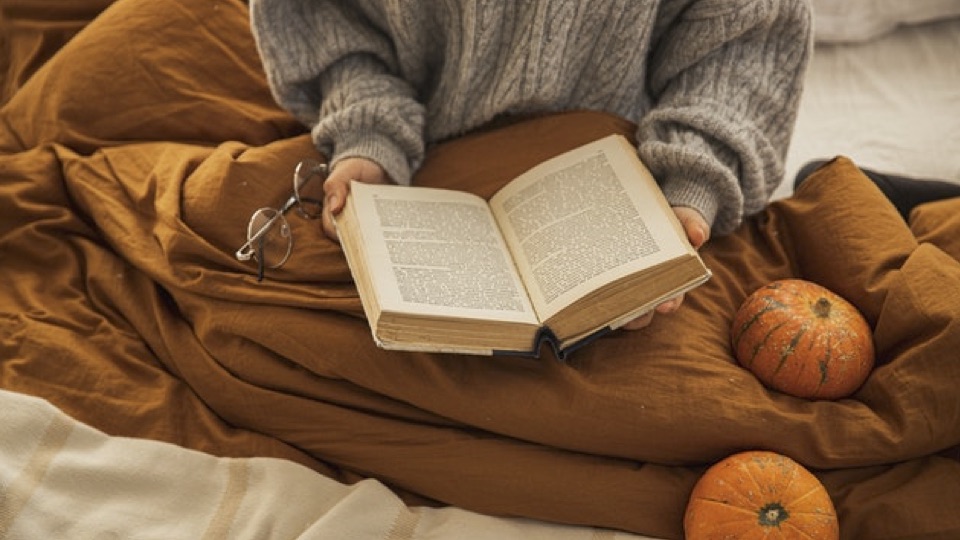 This time of year, how great is it to curl up with a book scary enough to make you afraid of the dark, or one that simply keeps you in suspense? With an autumn chill in the air, thoughts veer towards a spooky good time. Watching Halloween slasher flicks is one option but a well-written piece of thriller fiction can send a tingle down the spine just the same. Here are five recent novels to consider.

The Night She Disappeared  (Lisa Jewell)

A young woman and her boyfriend disappear on a summer night after partying at a massive country estate in an English suburb. A year later, a female writer moves into a cottage that borders the estate on the edge of the woods known as the Dark Place. One day while out for a walk, she stumbles upon a note that reads: “DIG HERE.” Could that be where the missing couple is buried?

Legal thriller aficionado John Grisham’s protagonist, investigator Lacy Stoltz, is hot on the trail of a serial killer who knows police procedure, forensics, and the law. Soon, Lacy begins closing in on her suspect – a sitting judge. Corrupt judges are notorious for taking bribes, not taking lives. How can Lacy keep her name off this black robe-wearing public official’s “kill” list?

In the summer of 1988, mutilated bodies of several missing girls start to turn up in the small Maryland town of Edgewood. Police assume a serial killer is on the loose as rumors swirl of an otherworldly evil lurking about. Whoever, whatever is behind this horror is clearly suffering from sheer madness and is playing games with an entire community.

If I Disappear (Eliza Jane Brazier)

After true-crime podcast host, Rachel goes missing, Sera decides to don an amateur detective’s hat and search for her favorite broadcaster deep in the woods of Northern California. She looks near a mysterious ranch where vanishing acts have occurred before. Will Sera find Rachel or instead find herself the latest victim of a true crime?

Bestselling author Lisa Jackson’s main character, Sarah McAdams. comes home to renovate the Victorian mansion she grew up in. Her daughters are unimpressed and even Sarah is preoccupied with unpleasant memories, including that of her half-sister’s disappearance many years earlier. Now, teenage girls are disappearing again. Worried about her own daughters’ safety, Sarah must dig up memories buried deep within which hold the keys to it all.

Your fall reading selections await. Get the logs ready to throw on the fire and pour yourself a nice cup of hot tea. Sit back and relax (if you can), with a good nail-biter of a book.

Photo by Monstera from Pexels