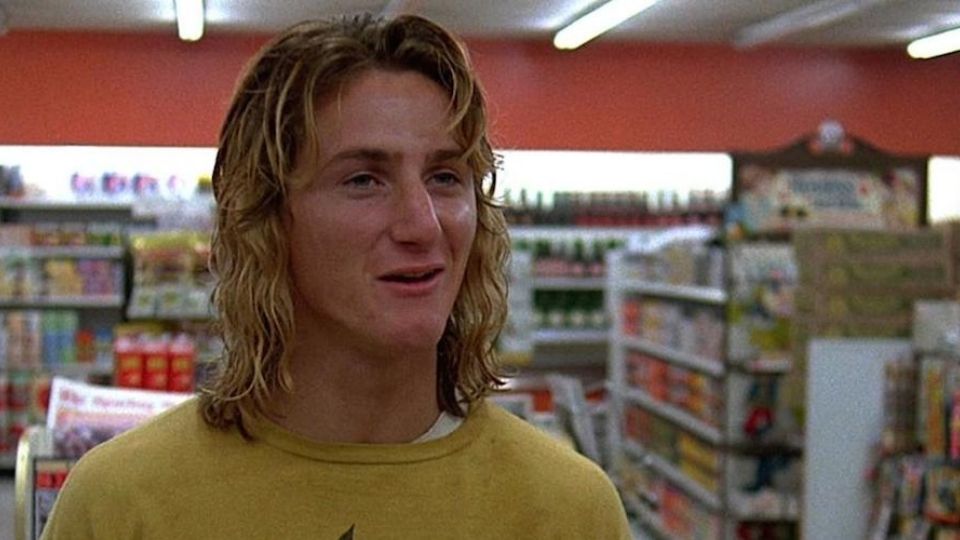 Towards the end of the ’70s, film studios began to realize there was a whole other revenue stream with film soundtracks. Saturday Night Fever and Grease were huge records that revealed the importance of having a good song(s) in a movie. The ’80s gave birth to MTV where movie producers figured out that if you had a great song and a good video, MTV would essentially give you free promotion over and over again. So, let’s take a look at some of the best songs from ’80s films, but I need to warn you: this list is personal. You might not see the biggest hits here; nothing from Purple Rain, no “Don’t You Forget About Me” or even a “Flashdance…What a Feeling.” Let me hear it in the comments; I’m sure (if you were around in the ’80s) you have your own picks.

Written by Lindsey Buckingham for the 1983 movie Vacation, this track really could have been an official Fleetwood Mac song as it also features Stevie Nicks and Christine McVie on backing vocals. But unlike some of his Fleetwood Mac repertoire, the lyrics are so simple (like a family vacation should be but never is) and while the song consists of about four lines that just repeat, it sure is catchy. So catchy, in fact, that they ended using the song in other Vacation films as well.

The thing about a lot of original movie songs is that they either run over the opening or closing credits. Not so with “Somebody’s Baby” by Jackson Browne. This song plays somewhat ironically during a crucial scene in Fast Times at Ridgemont High. It also heightened the action during that moment and made it unwatchable for anyone caught up in the story. The song would reach #7 on the Billboard 100 and be the biggest hit of Browne’s career.

How best to describe the ’80s? Listen to this track by John Parr from the quintessential 80’s film starring the Brat Pack. The song was a #1 hit, co-written by David Foster, and the recording was helped by members of Toto, REO Speedwagon, and Mr. Mister. That’s like an 80’s music history lesson wrapped up in one song.

I said I wouldn’t include “Flashdance…What A Feeling,” so I’m slipping in “Maniac” instead. Another #1 song that’s used perfectly in a Flashdance training montage. (Really, is there anything better than a great song and an 80’s film montage?) Written and recorded by Michael Sembello, the song was nominated for an Oscar for “Best Song” but lost out to Irene Cara and “Flashdance…What a Feeling.” This song has more drive with an up-tempo style that’s catchier.

From the 1984 film The NeverEnding Story, it was produced by Giorgio Moroder (did he do all 80’s film music?) and sung by Limahl. It’s just a great song with two great voices, one male, one female. It also gets bonus points because of that scene in the season 3 finale of Stranger Things where it perfectly describes what young teenage love was like in the ’80s.

You probably remember the Rodney Dangerfield movie more for the one-liners than the title song, but take a listen to Jude Cole’s track one more time. It has a great ’80s sound, the rock is fluffy enough not to be ’70s, the lyrics are dopey enough to have no real meaning, and the song is catchy as hell. Basically, a perfect ’80s song. (I also remember convincing my friends to see this movie instead of Ferris Bueller’s Day Off in June 1986  — and we laughed our asses off.)

Image: Screenshot of Sean Penn as “Spiccoli” in “Fast Times At Ridgemont High”

5 comments on “Great Songs from ’80s Movies (Not The Usual)”