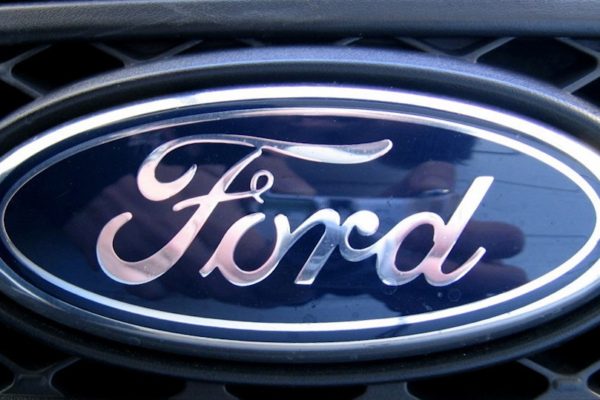 Advertising is always best when it taps into real life issues – and even better when it finds ways to convincingly and genuinely link brands to that reality. New short films from Ford, running in Denmark (you’d never call them ads) are inventive and moving examples of getting it right. Divorce is the central topic for director Daniel Kragh-Jacobsen’s three inspired, linked stories entitled “The Family,” Parts 1, 2 and 3. Although a vehicle serves a subtly restrained but important role in each, you’ll quickly forget you’re watching paid content.

The work manages to be at once both sympathetic and brutally honest, examining the evolving break-up of a family from the perspectives of mother, father and kids. Taken on one level, the films are a compassionate and well-observed view of the divorce. On another, they’re a meditation on the love and caring that can raft people through the most difficult of times. These pieces are so beautifully and understatedly produced, they transcend conventional advertising.

[amazon template=left aligned image&asin=0738213284]Divorces in Denmark in 2014 were 23% higher than the average of the preceding decade. The advertiser explains: “Ford Denmark wants to focus on all aspects of family life, even if it can sometimes be challenging. By standing behind a film that is based on one family’s struggle, we tell the story that it may well be possible to achieve success against the odds.” Kudos to Ford and its agency Very.

Warning: these films may be unsuitable for office viewing unless your co-workers are accustomed to the occasional tear on your cheek.

PS. For a look at some other effective, moving advertisements, check out our posts Whisky With A Twist — Is This Really An Ad, Or A Fine Short Film?, OK, OK. We’re Suckers for a Sweet Holiday Ad, and The Ad That Just Might Kick the NFL into Dignity.

0 comments on “A Groundbreaking Ad Centered Bravely on Divorce”