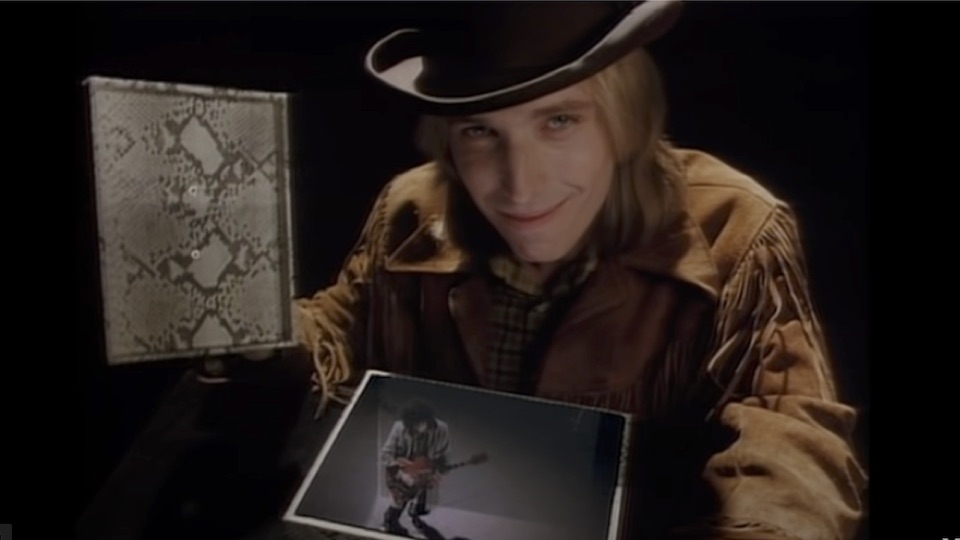 (Editor’s Note: In this column, CultureSonar explores what the Billboard charts looked like this week in a specific year in the past, and finds the songs that never reached the Top 10 but deserved better.)

Some people mistook them for a humorless art band, when in fact some of Andy Partridge’s best songs with XTC tripped lightly, both lyrically and melodically. This track basically follows up on the trope that propelled Sam Cooke’s legendary hit “Wonderful World,” which claims it doesn’t take smarts to be a good romantic partner. Listen to how many effective one-liners that Partridge rifles off in the course of the three-and-a-half-minute song. (Personal favorite: “If depth of feeling is a currency/Then I’m the man who grew the money tree.”) Partridge even owns up to not being able to write a hit song, but let’s face it, in a just world, this would have been one for sure.

Edie Brickell & The New Bohemians came rocketing out of the gate with a top ten single entitled “What I Am” off their debut album Shooting Rubberbands at the Stars, which was released in the summer of 1988. But their wistful follow-up single, “Circle,” didn’t quite catch on in the same way, only barely cracking the Top 50. Yet “Circle,” a lovely meditation on solitude, has probably aged better as a track. Interestingly enough, some of the lines about wanting to be alone to prevent difficult farewells actually capture the same sort of feeling as “I Am A Rock” by Simon & Garfunkel; Brickell would marry Paul Simon, that song’s writer, years later.

Elvis Costello is on the shortlist of great artists who never scored a Top 10 single in the United States. “Veronica” squeezed into the Top 20 to become his all-time best on Billboard. It’s ironic that this is the song that did it because the subject matter (Costello’s grandmother’s struggles with dementia) isn’t exactly Top 40 fodder. But the execution really matters. First of all, it’s in no way a downbeat song, not with Costello imagining a rich inner life for his grandmother that she just can’t communicate. It also helps that the song’s co-writer, Paul McCartney, contributes his Hofner bass to the proceedings, embellishing the already ample melodic charms.

The world had already become enamored with the rootsy yet pristine sound palette that producer Jeff Lynne had created for both George Harrison’s Cloud Nine and Traveling Wilburys Vol. 1 when Petty arrived with Full Moon Fever in 1989. Perhaps that’s why lead single “I Won’t Back Down” didn’t sound foreign at the time, even though it was a bit of a sonic departure from Petty’s previous solo albums. If you looked through the Petty catalog for a theme song that sums up the man’s musical integrity and defiance, it would be hard to top “I Won’t Back Down.” The fact that he sings it all, not with a sneer, but with a shrug, somehow makes it even more badass.

The late 80s was a time for hair metal, which often sacrificed grit for sheen, lyrical depth for easy hooks. But Living Colour was a force of nature right from the start, more concerned with tying the precise abandon of their musical approach to truth-telling lyrics than worrying about any pop success. That “Cult Of Personality” did break through as it did is a testament to just how sure a shot across the bow of staid rock/metal this song was. From Corey Glover’s fierce testifying, through the thunderous but grooving rhythm section of Muzz Skillings and Will Calhoun, to Vernon Reid’s flights of fancy and fury on lead guitar, this scorched the radio then, and, lyrically, is just as insightful and relevant today.

3 comments on “Hidden Gems 2: Songs That Missed the Top of The Charts”