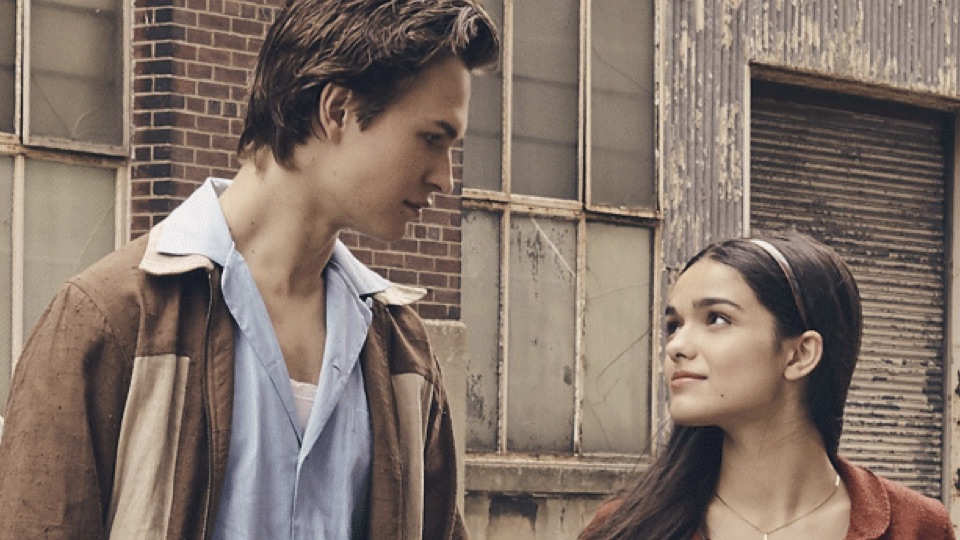 First, there was William Shakespeare’s play Romeo and Juliet, which, hundreds of years later, would inspire West Side Story. There was the hit 1957 Broadway musical, which laid out an updated storyline, new music, and dance numbers. And finally, there was that amazing 1961 major motion picture starring Natalie Wood, Richard Beymer and Rita Moreno, directed by Robert Wise.  But in Hollywood, “finally” is not usually final so in 2021 we’ll be treated to a remake/update of that movie, this time directed by Steven Spielberg.

The original Shakespeare play was actually based on a classic Italian tale called “The Tragical History of Romeus and Juliet.” It was updated by Shakespeare with a number of key characters added in the process. The story has been captured in film over a dozen times and is one of the sources for the term “star-cross’d lovers.” In all versions of Romeo and Juliet, the basic story is the same: two youngsters fall in love despite being from families that are feuding in one way or another. Their romance continues to grow, overcoming the obstacles of two disparate families who oppose the relationship.   When Juliet is told that her family will never accept her love for Romeo, she hatches a scheme with her local clergyman to take a fake poison that will only make her appear as deceased for “forty-two hours”, and Romeo will be told of this so that he can rejoin her when she awakens. Romeo does not learn of the plan, instead believes she is dead and so poisons himself. She awakens to find Romeo has committed suicide and so she kills herself as well. In a slight modification, in West Side Story while trying to break up a rumble between the rival Jets and Sharks gangs, Tony sees his friend Riff killed by Sharks gang leader Bernardo, and takes revenge by stabbing Bernardo to death, but slips away when the police arrive. Later while Tony and Maria meet to plan their escape, Tony is shot by Chino (a Shark) and dies in Maria’s arms.

The original film won 10 Academy awards and was the highest-grossing release in 1961. Neither lead actor, Wood nor Beymer, sung their own vocals. The most notable tunes from the musical include “Somewhere”, also known as “A Place for Us”, “Tonight,” “I Feel Pretty,” “Maria” and “America.” Other actors originally considered for the role of Tony included Elvis Presley (imagine that!), Warren Beaty, Burt Reynolds (more imagining!) and Robert Redford. Actresses considered for Maria included Audrey Hepburn, Jane Fonda, and Suzanne Pleshette.

The 2020 film will star Ansel Egbert (Baby Driver, The Fault in Our Stars) as Tony and Rachel Zegler (17-year-old Columbian/American actress making her film debut) as Maria. Rita Moreno, who won an Oscar for her performance in the 1961 film is one of the executive producers of the film, and will appear in this film as Valentina in place of the movie’s corner store owner, “Doc.” The movie is also chock-full of Tony nominees, including Ariana DeBose (Summer: The Donna Summer Musical, Hamilton) as Anita, and Brian d’Arcy James (Shrek the Musical, Something Rotten) as Officer Krupke.

Related: “‘Bat Out of Hell’: All Revved Up, Undeniably Fun”

20th Century Fox acquired the rights to the project, and Spielberg brought Oscar-nominated screenwriter and Pulitzer Prize-winning playwright Tony Kushner (Lincoln, Munich) to write the screenplay. According to reports, Kushner is leaving all the original songs in place but is adapting the story to be more like the original play than the movie, which mainly just swapped the order of a few scenes.  Justin Peck (notable New York City Ballet choreographer) is being brought in to plan the dance numbers. To compose the music, Spielberg has brought in David Newman (both “Bill and Ted” movies, The Spy Next Door, 102 Dalmatians). The score will be conducted by Gustavo Dudamel, the music director of the L.A. Philharmonic.

Spielberg’s production company, Amblin Entertainment announced that casting director Cindy Tolan looked at more than 30,000 performers. The movie is planned for a release sometime in 2021, COVID-19 having slowed down its original Christmas 2020 release date.

Thankfully it appears that the music and the plot are not being modernized, and most of the original dance numbers will be included in the new film. Spielberg is packing the film with a huge number of award-winning cast and production specialists, so the odds are in favor of a great remake.

0 comments on “I Just Met Another Girl Named Maria: Remaking “West Side Story””