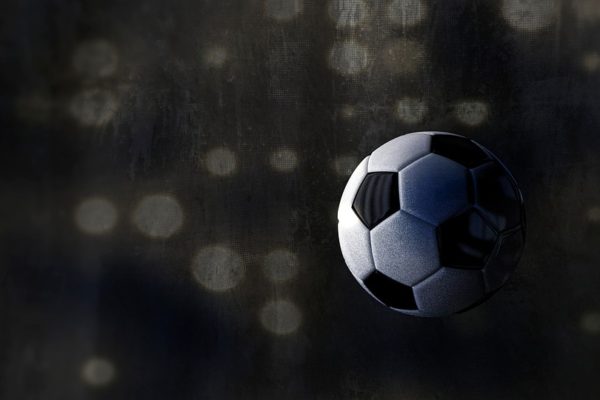 The National Football League season may be over for now, but the “other” football is still going strong in England. The Barclays Premier League (whose season ends in late May) is actually a huge hit here in the U.S., with the NBC Sports Group paying huge money to retain the rights to air its games for the next six years.

NBC Sports has actually been the home of the BPL in the U.S. since the 2013-2014 season. They carry every match every week, either on TV or streaming live on their website or app. It is truly amazing access for fans (more than fans in the UK get!) and the audience continues to grow each year.

Perhaps some of the popularity can be traced to a very successful ad campaign featuring SNL alum Jason Sudeikis. He played Coach Ted Lasso, a dim-witted American football coach who becomes the manager of the Tottenham Hotspur (a London-based team for those unaware). NBCSN used the ads to help introduce the BPL to an American audience back in 2013, slyly teaching viewers the differences between the two types of football as Coach Lasso learned on the job. A nearly 5-minute long film was made, though shorter cuts were shown as commercials. The full version is absolutely worth watching…

I still crack up every time. (Jason Sudeikis nails it). Fortunately, fans were treated to Coach Lasso’s antics again when he returned in 2014 for a new film. This time, he was joined by other members of NBCSN’s broadcast team, including lead commentator Arlo White and studio host Rebecca Lowe (who are both real pros and shine each week on air). Even Tim Howard, the Everton and U.S. Men’s National Team goalie who sometimes serves as game analyst for NBCSN, makes an appearance. Has Coach Lasso learned anything?  See for yourself…

I was definitely bummed when there was not a third installment of Coach Lasso’s adventures in 2015, but I have my fingers crossed he’ll come back someday. In the meantime, we can enjoy this creative, fun ad campaign and the bonus footage provided as well (here).

PS. The Barclays Premier League still gets the comedy treatment each week on NBCSN thanks to two bald, British expats who are committed to spreading their love of the beautiful game. Read more about it (and why you should watch) in Andrea’s post The Men in Blazers: Soccer With a Twist.